Weeks after announcing the decision to move to East Tennessee, officials with Smith & Wesson broke ground on their future home Friday.

Several state and local leaders attended the groundbreaking. The site, referred to as “Partnership Park North” for now, is 240 acres large and will house both the company headquarters and manufacturing operations, a local TV station reports.

The gunmaker founded in 1852 is currently centered in Springfield, Massachusetts, a state where company officials say legislative proposals would prohibit them from manufacturing certain weapons.

Mark Smith, President and CEO of Smith & Wesson, is looking forward to the move, but said it wasn’t an easy decision, given it had to be right for today and for generations to come. “We’ve got 170 years of history in Springfield, Massachusetts … so, for us it was especially difficult,” he said. 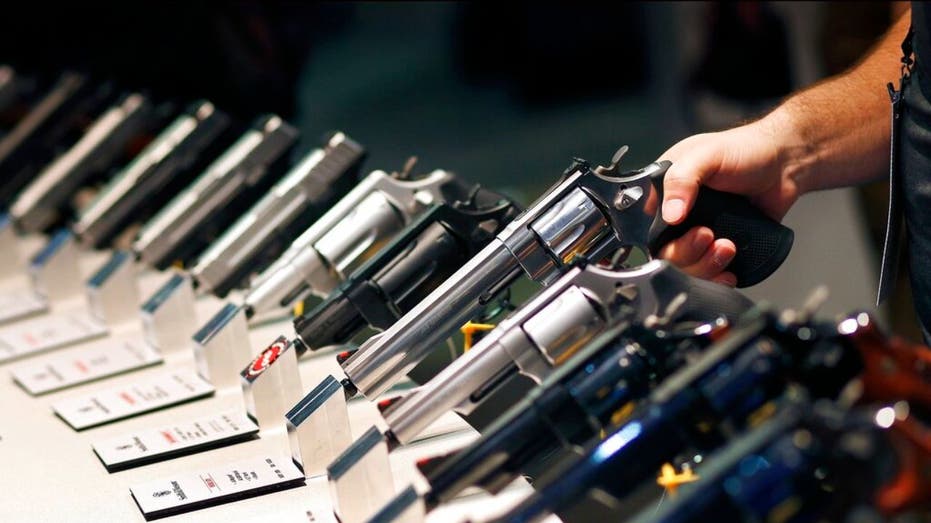 FILE – In this Jan. 19, 2016, file photo, handguns are displayed at the Smith & Wesson booth at the Shooting, Hunting and Outdoor Trade Show in Las Vegas. The Mexican government sued U.S. gun manufacturers and distributors, including some of the (AP Photo/John Locher, File)

WILL THE UAW LAW WORK AT FORD’S TENNESSEE, KENTUCKY PLANTS?

One of the reasons to head to Tennessee, the company reasoned, is its “support for the 2nd Amendment.”

Tennessee has moved to loosen gun restrictions in recent years under Republican leadership. Earlier this year, the state became the latest to allow most adults 21 and older to carry handguns without a permit that requires first clearing a state-level background check and training. 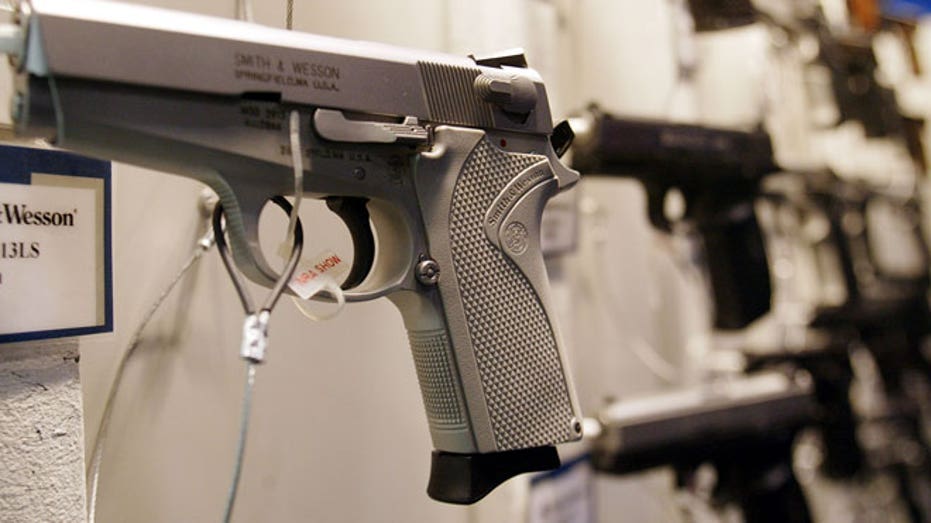 Tennessee Republican Gov. Bill Lee credited the move to the state’s business-friendly environment, its tax policy and its people. Smith agreed by saying, “We felt your appreciation for the second amendment, and your work ethic. We truly felt at home,” he said.

Gov. Lee said the investment will have a lasting impact on people. “If you really want to change a families’ life then you insert into that family meaningful work. When people have a good job and make a good living for their family, then they’re generationally impacted,” he said.