Subway Restaurants CEO John Chidsey explains why he is defending the company’s tuna and why it was ‘the one thing we didn’t touch’ in the menu revamp.

Subway Restaurant’s tuna sandwich is once again under the microscope.

The sandwich which has been the subject of lawsuits over what makes up the company’s tuna, is the subject of another suit filed following another examination, according to Reuters.

A new version of a lawsuit said lab testing shows they contain animal proteins such as chicken, pork and cattle, and not the advertised “100% tuna.”

Karen Dhanowa and Nilima Amin filed a third version of their proposed class action this week in the federal court in San Francisco, near their homes in Alameda County.

Subway said in a statement it will seek to dismiss the “reckless and improper” lawsuit. 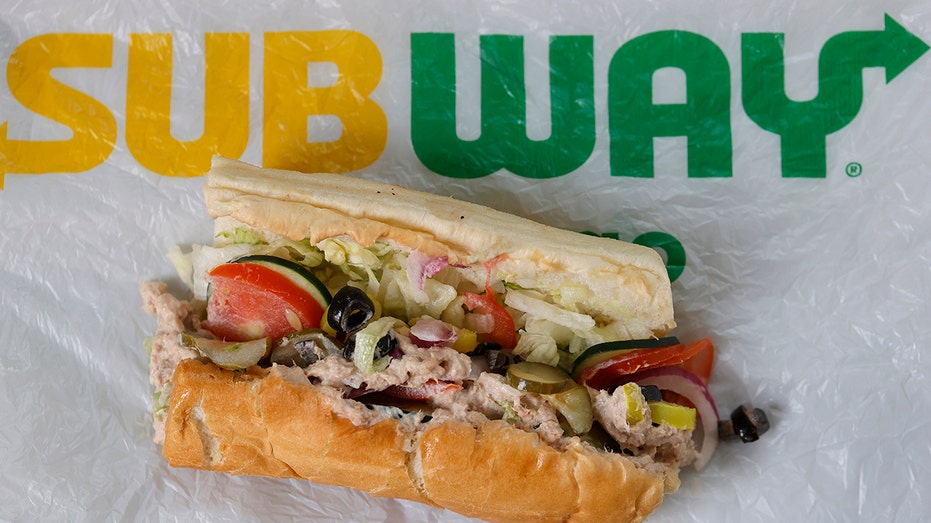 The chain said the plaintiffs have “filed three meritless complaints, changing their story each time,” and that its “high-quality, wild-caught, 100% tuna” was regulated strictly in the United States and around the world.

Since the case began in January, Subway has run TV ads and launched a website defending its tuna.

The original complaint claimed that Subway tuna salads, sandwiches and wraps were “bereft” of tuna, while an amended complaint said they were not 100% sustainably caught skipjack and yellowfin tuna.

Subway Restaurants CEO John Chidsey addressed the tuna controversy on FOX Business’ “Mornings with Maria” in July, saying sandwiches contain “100% tuna” and that the company stands behind the product after a lab report allegedly found there’s no actual tuna DNA in its sandwiches and wraps.

In June, the New York Times had 60 inches of Subway tuna sandwiches from three different restaurants in Los Angeles lab tested after the chain was accused in a lawsuit reported earlier this year, alleging the fish is made from “a mixture of various concoctions,” first reported by the Washington Post. 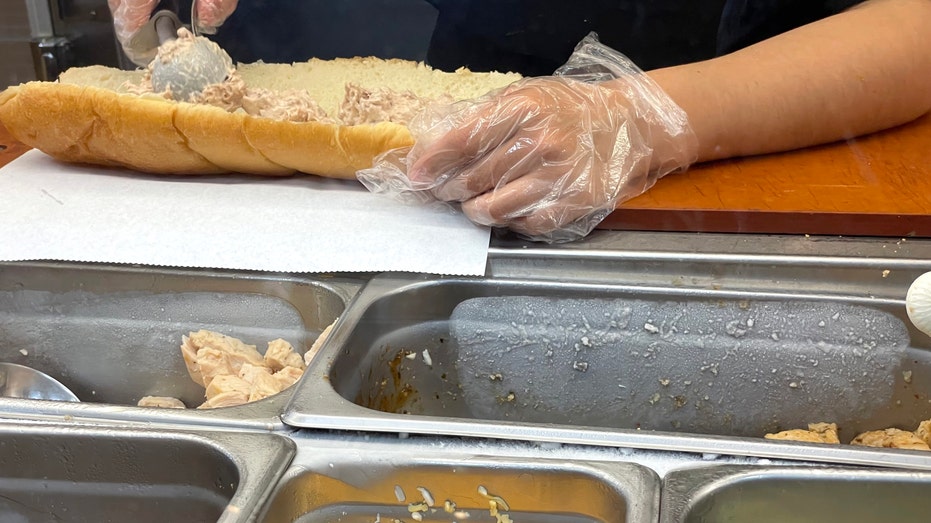 The tuna was frozen and sent out to the lab, which determined “no amplifiable tuna DNA was present in the sample and so we obtained no amplification products from the DNA. Therefore, we cannot identify the species,” according to the Times.

Experts told the Times that when tuna is cooked, its protein breaks down, making it hard to identify, so the lab results may not be accurate, according to the Times.

Chidsey brought up that point in July, telling host Maria Bartiromo, “if you follow the science, once tuna is cooked its DNA becomes denatured, which means you can’t tell once the product’s been cooked.”

The Nov. 8 lawsuit relies on testing by a marine biologist of 20 tuna samples taken from 20 Subway restaurants in southern California.

It said 19 samples had “no detectable tuna DNA sequences,” while all 20 contained detectable chicken DNA, 11 contained pork DNA and 7 contained cattle DNA, according to Reuters.

Many people cannot eat various meats because of diet or religious issues.