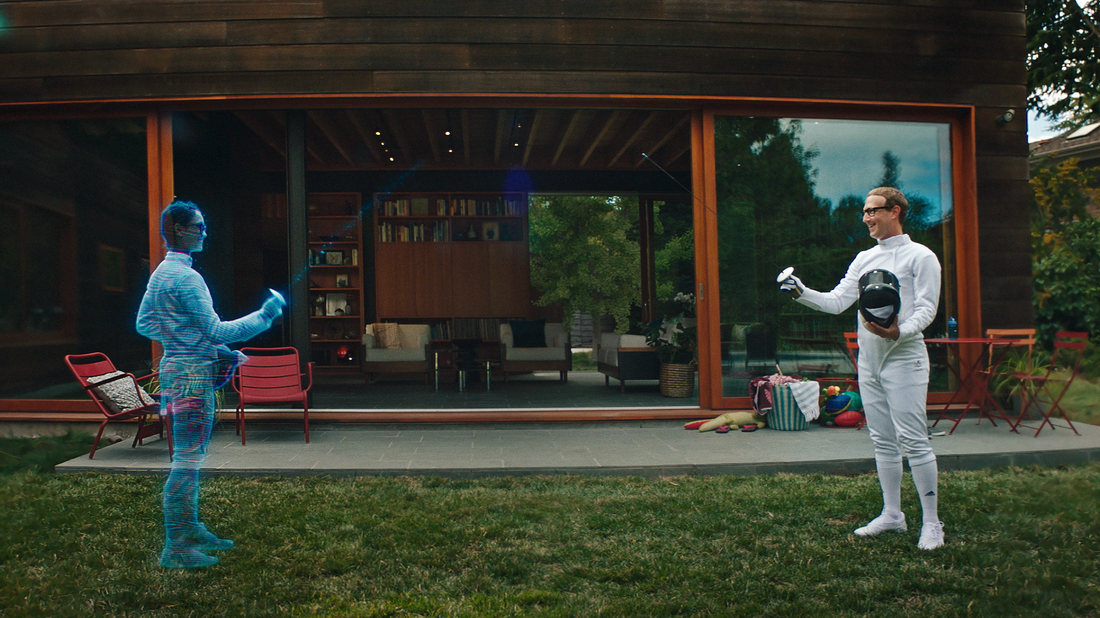 Meta CEO Mark Zuckerberg envisions a future where people work and play in virtual reality in an online space called the metaverse. 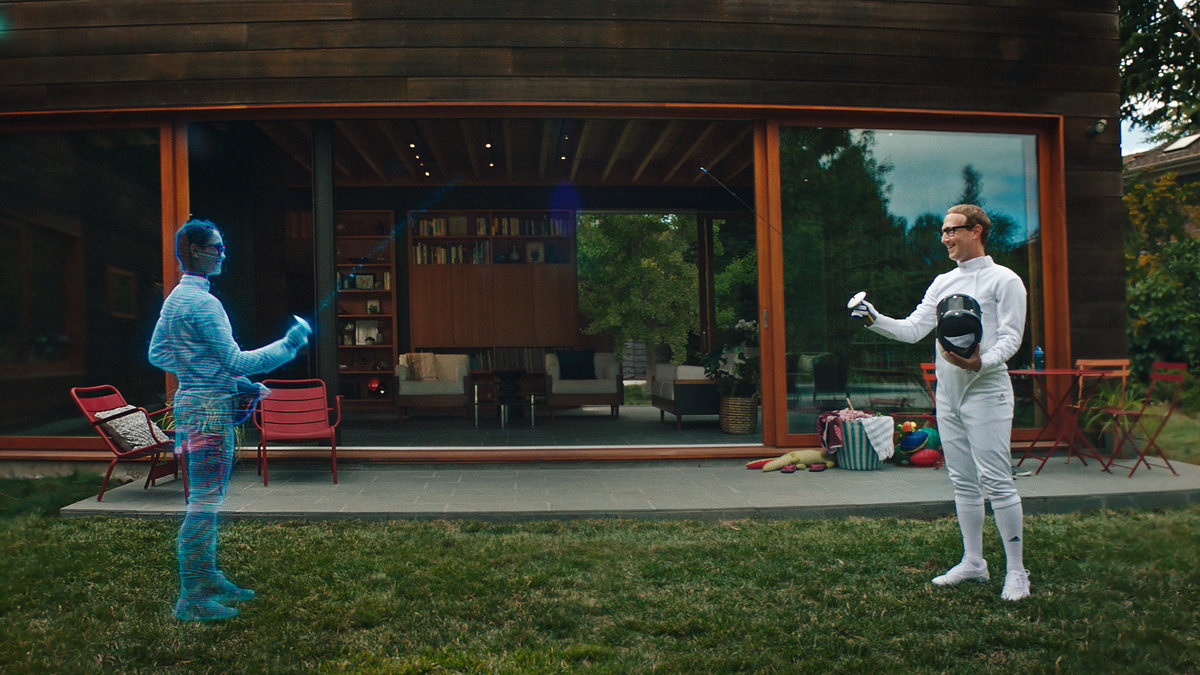 Meta CEO Mark Zuckerberg envisions a future where people work and play in virtual reality in an online space called the metaverse.

By now, you’ve likely heard of the metaverse.

Last month, CEO Mark Zuckerberg sent everyone running to their dictionaries to figure out what he was talking about when he said Facebook was changing its name to Meta and declared the metaverse not only the next chapter for his company, but “the next chapter for the internet.”

The thing is, the word and concept aren’t new. Neal Stephenson coined the term in his 1992 science-fiction book Snow Crash, in which people use avatars to explore an online world. A number of small metaverses have since developed, where people meet, play games and even watch live shows.

Some of those early adopters aren’t happy with a large corporation staking claim.

The metaverse is described as an internet 3.0, a place where people can do real life things — like work out, meet with colleagues, or take a class — but all online and in virtual reality.

Jason Moore teaches television and virtual reality at Brooklyn College and spends a couple of hours in the metaverse every day.

“But it’s so much more than a game because it’s like the internet, where you’re socially connected. So, you know, you can do just about anything in the metaverse.”

Anyone can strap on a virtual reality headset in their living room and enter an alternate online universe. There are currently a handful of mostly unconnected metaverse platforms, including VRChat, NeosVR and Roblox.

When Moore connects, he arrives in his home world, which he describes as a little planet. From there, he navigates to other locations. He recently watched a live performance called Mycelia, set in an underground cave.

“[It] felt like it was carved out of gemstones and stalactites and with a beautiful water cave. And this incredible artistic troupe actually connected electrodes, and these mushrooms were sending out electrical signals that were translated into music,” he said.

Moore said a dancer was suspended in midair and the audience floated in the water below.

“You could actually swim underwater during the performance and see. And you could also kind of explore the cave system around the central stage,” he said.

As well as going anywhere or doing anything, you can also look however you want, by creating an avatar. For Moore, that’s a bulldog.

“So I look down and see these big, meaty paws,” he said. 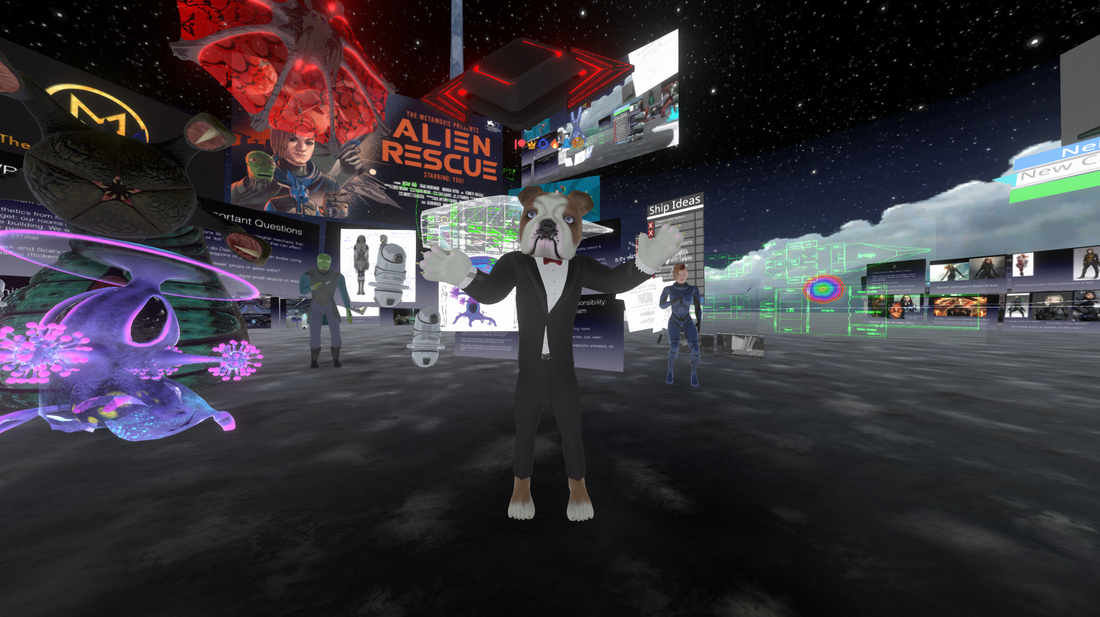 Jason Moore, a professor at Brooklyn College, is the director of Alien Rescue, an interactive movie that takes place in the metaverse. The audience plays lead and supporting roles and can affect the story’s outcome. Moore’s avatar is a bulldog. 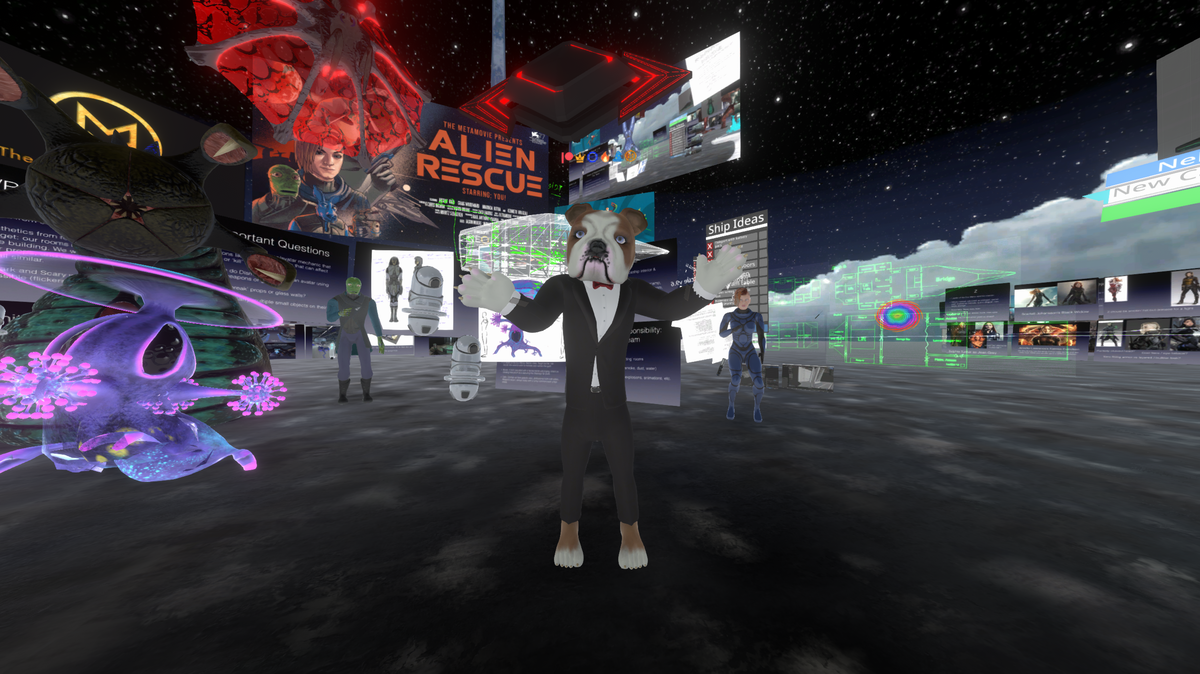 Jason Moore, a professor at Brooklyn College, is the director of Alien Rescue, an interactive movie that takes place in the metaverse. The audience plays lead and supporting roles and can affect the story’s outcome. Moore’s avatar is a bulldog.

From a bulldog bathing in a bejeweled cave to poker in the stratosphere, there is no end to the possibilities. And Zuckerberg sees big things ahead for both the metaverse and his company.

Who should own the metaverse?

There are many questions about what role Zuckerberg’s company should play in building the metaverse.

Meta’s vice president of metaverse, Vishal Shah, is adamant that the company doesn’t want to dictate what’s created within.

“We’re explicitly not trying to build this alone. It’s kind of like saying, you know, what company owns the internet? It doesn’t really make sense if you frame it that way,” Shah said.

Instead, the vision is that Meta provides the backbone for the metaverse in which everyone is invited to come, play, build and experiment.

“And we’ve said pretty clearly that we want these experiences that get built to be as interoperable as possible because that creates the most value for creators, for consumers, for the economy.”

“We want to build the underlying infrastructure.”

The company has recently been pummeled by revelations in a cache of leaked documents that show how it has failed to control misinformation and extremism and detail a host of other problems.

Shah said the company had learned from its struggle and would build safety and privacy into the metaverse.

“I think we’re in a better position because we have dealt with those things — to ask the right questions upfront — to ensure that we are thinking about them in a way that can be future-compatible,” he said.

Then, there is the question of whether people really want the future to be the metaverse. Meta is betting that they do and plans to spend at least $10 billion just this year on its metaverse division and to hire 10,000 people to work on it during the next five years. The company worries that Facebook is losing relevance as its users age, according to the leaked documents. So staying on top of the next big technology trend, like the metaverse, to attract younger people may be key to Meta’s existence.

Tech analyst Benedict Evans isn’t so sure it will play out that way. He believes that every 15 years or so there’s a great generational reset in tech and that we’re at the start of one now.

In his recent essay “Metabrand,” he offers a warning:

“Tech history is full of companies that dominated one generation trying to seize the next — they tend not to make it. The incumbents very rarely create the future, and the future very rarely comes from a centralized, $10 billion project.”