Sometimes it pays to be forgetful.

Most people only ever dream of winning the lottery once. One man in North Carolina, however, accidentally won twice on the same day.

Scotty Thomas forgot that he had already bought a lottery ticket for the Lucky for Life drawing and accidentally purchased a second ticket with the same numbers, Fox 10 reports. When the numbers came up, he ended up winning the $25,000-a-year prize twice.

In a press release from the North Carolina Education Lottery, Thomas explained, “I was just laying in bed watching a basketball game on TV and I couldn’t remember if I filled it out or not. I went ahead and filled it out again and the next morning my son asked why there were two different amounts listed. I realized, ‘I think I filled it out twice.’”

The mistake worked out for him, however.

With both tickets, Thomas had several options for his winnings. He could claim the yearly prize for both tickets and get $50,000 every year for the rest of his life. Or, he could take the lump sum option for a ticket, which came to $390,000 (per ticket). 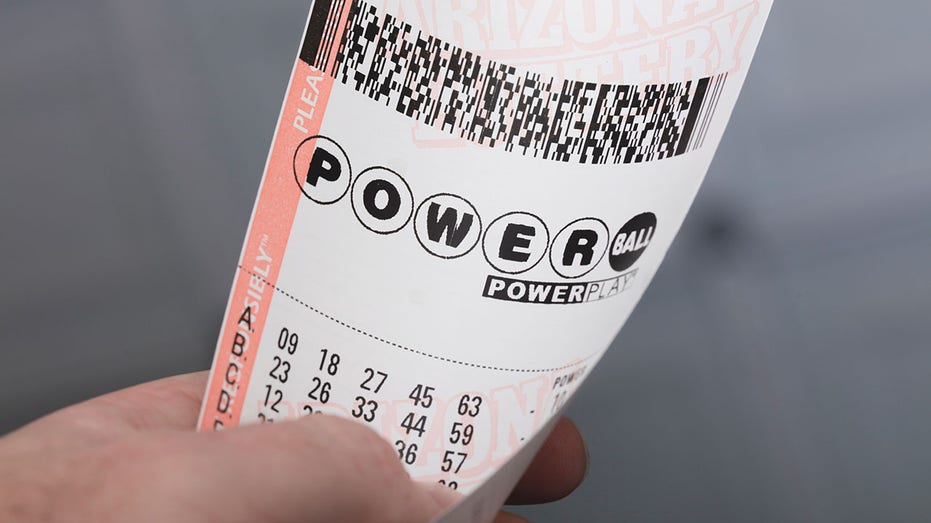 Scotty Thomas forgot that he had already bought a lottery ticket for the Lucky for Life drawing and accidentally purchased a second ticket with the same numbers. (iStock)

According to the lottery, he could claim one ticket’s yearly prize and take the lump sum for the other ticket, if he wanted.

“When I realized I won, I had to lay down on the floor because I really just couldn’t believe it,” Thomas said. “It’s just a blessing.”

Thomas decided to claim the lump sum for both tickets. After taxes, he’ll have about $551,851 left over. He says he plans on paying off some bills, investing in his business and buying a house.