San Francisco Supervisor Rafael Mandelman, who penned the ordinance, said in a statement to the San Francisco Examiner that the suspension is intended to help out legal cannabis retailers who are trying to compete with illegal drug dealers and a spike in theft.

The tax, which imposes a 1% to 5% citywide tax on gross receipts from cannabis businesses, was approved by voters in November 2018 and was slated to go into effect on Jan. 1, 2022. The ordinance, which passed Tuesday, suspends the tax through Dec. 31, 2022.

“Cannabis businesses create good jobs for San Franciscans and provide safe, regulated products to their customers,” Mandelman said in a statement to the San Francisco Examiner. 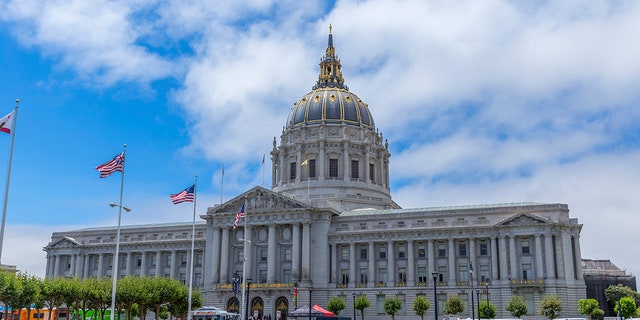 “Sadly, the illegal market is flourishing by undercutting the prices of legal businesses, which is bad for our economy as illegal businesses pay no taxes while subjecting workers to dangerous conditions and consumers to dangerous products. Now is not the time to impose a new tax on small businesses that are just getting established and trying to compete with illicit operators,” Mandelman added.

Mandelman also suggested that the ordinance is intended to help offset the losses that cannabis retailers have suffered from widespread theft in San Francisco, which has seen a staggering surge in crime during the past year. 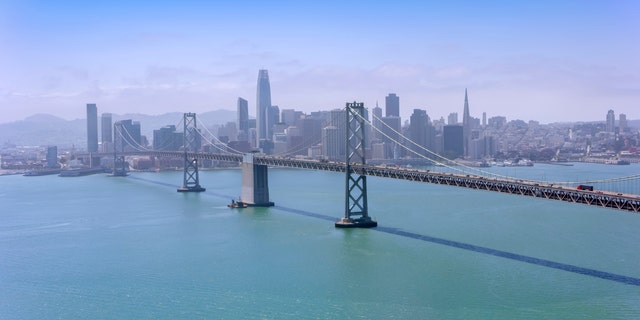 “Cannabis businesses, along with many other retailers in San Francisco, are struggling under the weight of out-of-control retail theft,” Mandelman said. “San Francisco needs to do more to protect these businesses, their employees, and their customers before we hit them with a new tax.”

During the weekend after Thanksgiving, mobs of thieves hit a handful of pharmacies and marijuana dispensaries in Oakland, including the Wellspring pharmacy that released surveillance video of the scene to the media. Police added that the mobs in Oakland fired 175 shots during the incidents, forcing officers to pull back to safe locations, The Mercury News reported.