A Canadian drugmaker said its plant-based COVID-19 vaccine showed strong protection against the virus and will soon seek authorization at home and elsewhere.

Medicago announced Tuesday that its two-dose vaccine was 71% effective at preventing COVID-19 infection in a large, late-stage study that included several variants including the delta variant. The company’s results did not include the emerging omicron variant, which wasn’t circulating during the study period. 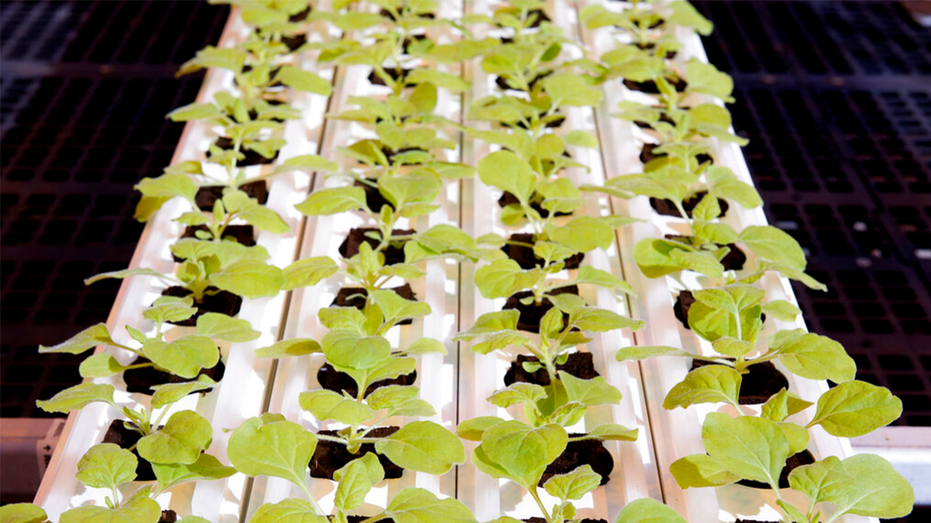 This Sept 10, 2021, photo provided by Medicago, shows a tray of N. Benthamiana sprouts inside a Medicago greenhouse, in Quebec City. (Louise Leblanc/Courtesy of Medicago via AP)

The Quebec City company said it will seek Canadian approval “imminently” and has also begun the process to file with regulators in the U.S., U.K. and other countries. The company said it’s also preparing to send its data to the World Health Organization. 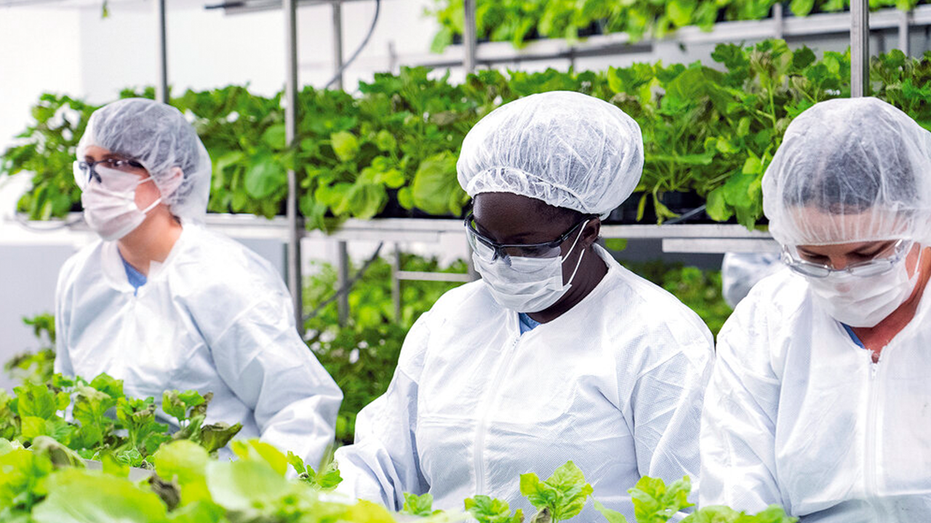 In this 2020 photo provided by Medicago, three technicians process N. benthamiana plants inside a Medicago facility in Durham, N.C. (Gabriel Rancourt/Courtesy of Medicago via AP)

Medicago uses plants as living factories to grow virus-like particles, which mimic the spike protein that coats the coronavirus. British partner GlaxoSmithKline contributes an immune-boosting chemical called an adjuvant to the vaccine.

While numerous COVID-19 vaccines have been rolled out around the world, global health authorities are looking to additional candidates in hopes of increasing the supply in developing countries. As the omicron variant spreads, experts have warned that the coronavirus will continue to thrive as long as vast parts of the world aren’t vaccinated. 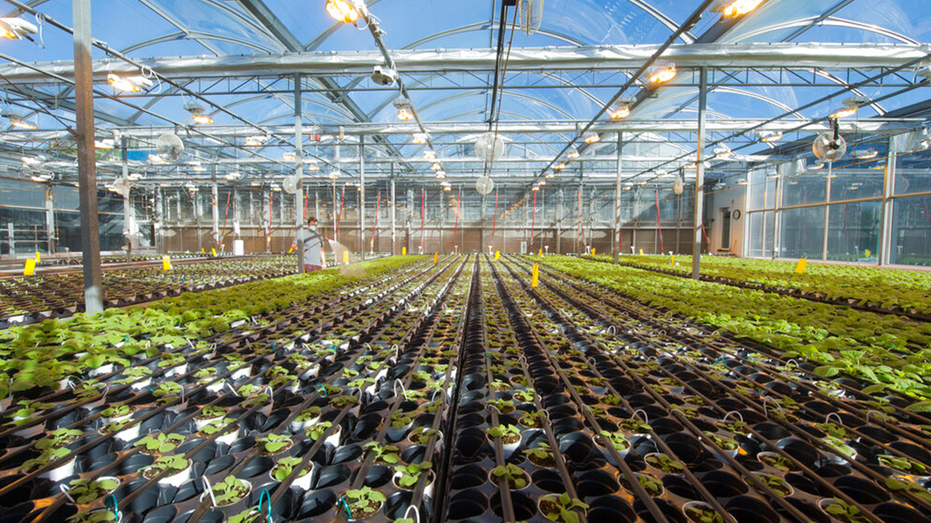 This Sept 10, 2021, photo provided by Medicago, shows inside a Medicago greenhouse in Quebec City. (Louise Leblanc/Courtesy of Medicago via AP)

The Medicago study involved 24,000 adult volunteers who received either the vaccine or a dummy shot and were followed to track COVID-19 infections and complications. They received two shots three weeks apart.

CLICK HERE TO GET FOX BUSINESS ON THE GO

The company said no serious safety issues were detected and common side effects like fever or fatigue were “mild to moderate” and resolved in three days or less. The results were released in a press statement and have not yet been independently vetted by experts.