A flight from Washington, D.C., to Los Angeles on Thursday was diverted to Oklahoma City after an unruly passenger assaulted a flight attendant, police said.

According to the Transportation Security Administration (TSA), “An intoxicated passenger became disruptive, causing a security concern” during a Delta Air Lines flight from Washington to LA. The TSA told FOX Business that during the flight, air marshals “intervened to protect the safety and security of the flight crew and passengers.”

The man, identified by police as 35-year-old Ariel Pennington, was arrested once the plane landed in Oklahoma City on charges of disorderly conduct and public drunkenness. The Oklahoma County Detention Center told FOX Business Pennington was released on bond less than 24 hours later. 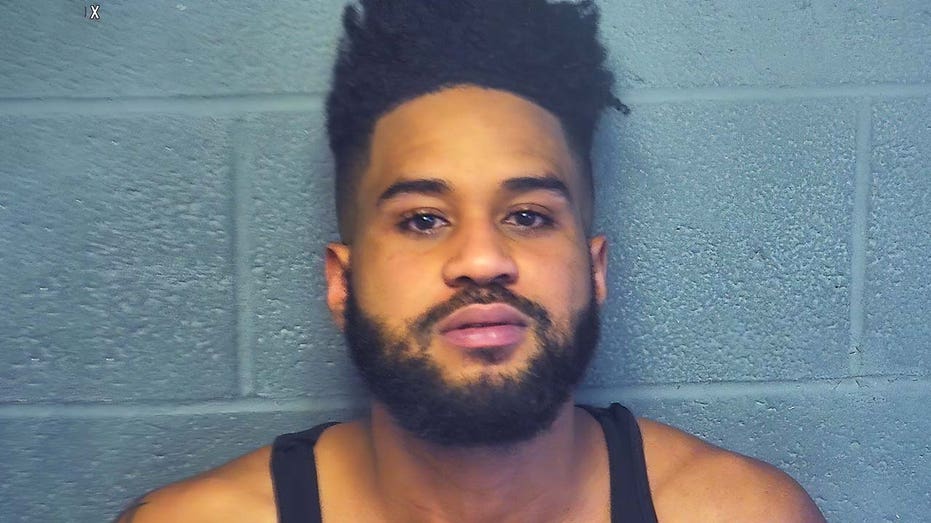 “Delta applauds the quick action and professionalism of the crew and Federal Air Marshals on Delta flight 342 from Washington, D.C., to Los Angeles, which diverted to Oklahoma City after a customer became unruly,” an airline spokesperson told FOX Business.

This incident is part of a “disturbing trend that TSA and its industry and federal partners will not tolerate,” a TSA spokesperson said. “These incidents needlessly interrupt travel, delaying flights and other transportation operations across the country.”

The agency said it is working with its air carrier, airport management partners and the Federal Aviation Administration (FAA) to pursue criminal charges and civil penalties in these incidents.

Since the FAA adopted a zero-tolerance policy in January, the agency has received 5,553 unruly passenger reports.

To try and deter the number of assaults against officers and flight crew, TSA resumed its flight crew self-defense training led by the Federal Air Marshals.