“As part of our mission, TMTG [Trump Media & Technology Group] continues to align with service providers who do not discriminate against political ideology,” Trump said in a statement Tuesday.

“Therefore, I have selected the Rumble Cloud to serve as a critical backbone for TMTG infrastructure. TMTG has already launched Truth Social on the Rumble Cloud for invited guests only, and the initial Beta launch has been excellent. America is ready for TRUTH Social, and the end to cancel culture.” 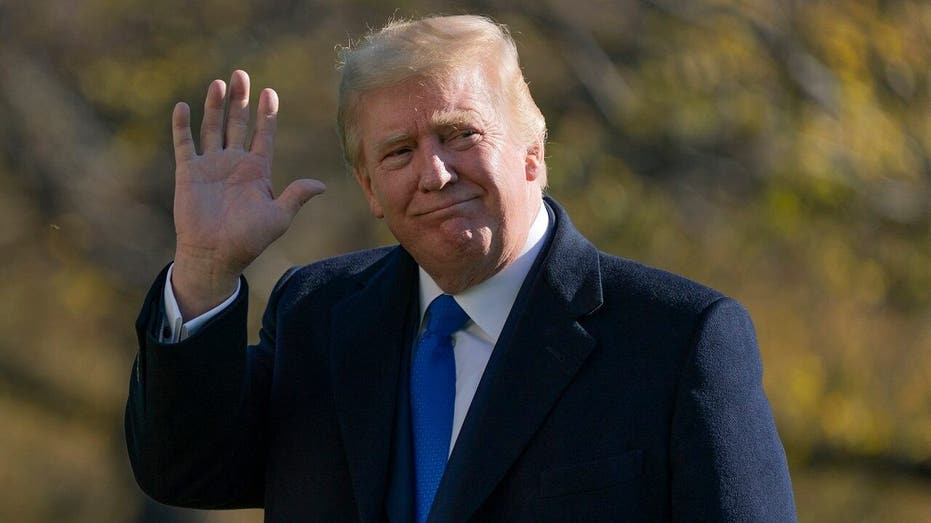 Rumble will also provide video and streaming services for Truth Social as part of the agreement, while the companies are still in negotiations for Rumble to provide additional infrastructure and video delivery for TMTG’s subscription service, TMTG+. 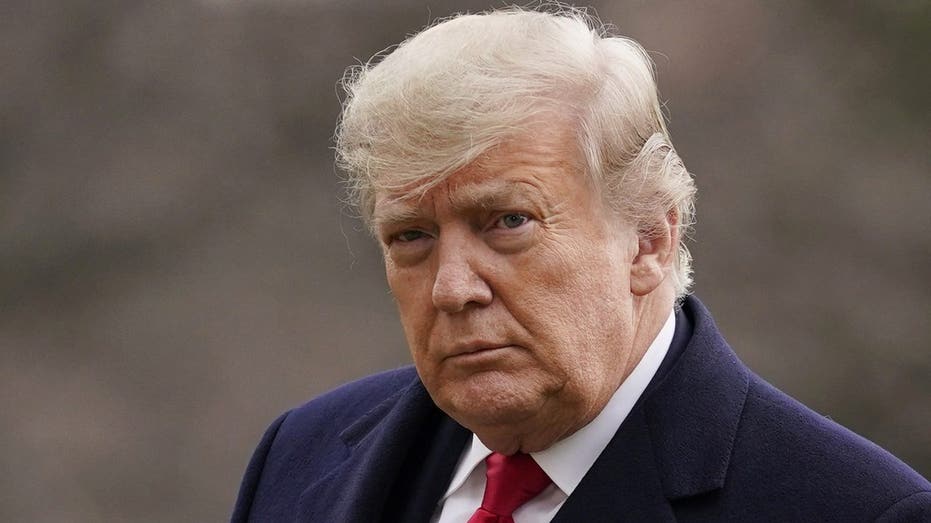 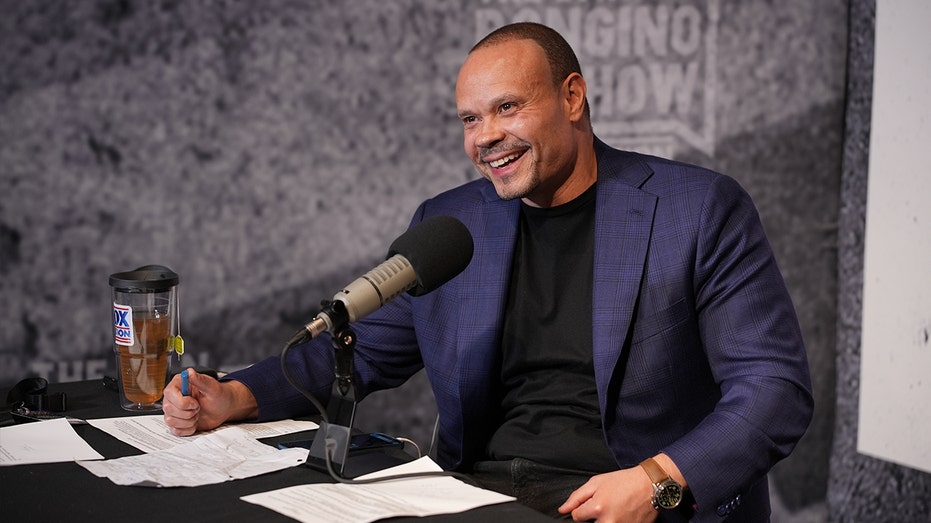 The announcement also comes after Rumble agreed to go public earlier this month, with an implied $2.1 billion valuation.

“Rumble is excited to provide technology and cloud services to TMTG,” Rumble Founder and Chief Executive Officer Chris Pavlovski said in a statement. “We continue to build the infrastructure to deliver a free, open, and neutral internet. Rumble was designed to be immune to cancel culture, and we are at the forefront of a movement that believes everyone benefits from access to a neutral platform that hosts diverse ideas and opinions.”