Cedar Fair noted in a press release on Tuesday that it is consulting with its financial and legal advisers, Perella Weinberg Partners L.P. and Weil, Gotshal & Manges, to determine the best course of action in the interest of its shareholders.

Bloomberg, the first to report the news, said that SeaWorld made a bid of around $60 per share, citing people familiar with the matter. Representatives for both SeaWorld and Cedar Fair declined to comment.

Shares of Cedar Fair finished Tuesday’s trading session at $56.25 apiece, up more than 13%, while SeaWorld shares closed up about 2% at $61.12 apiece. 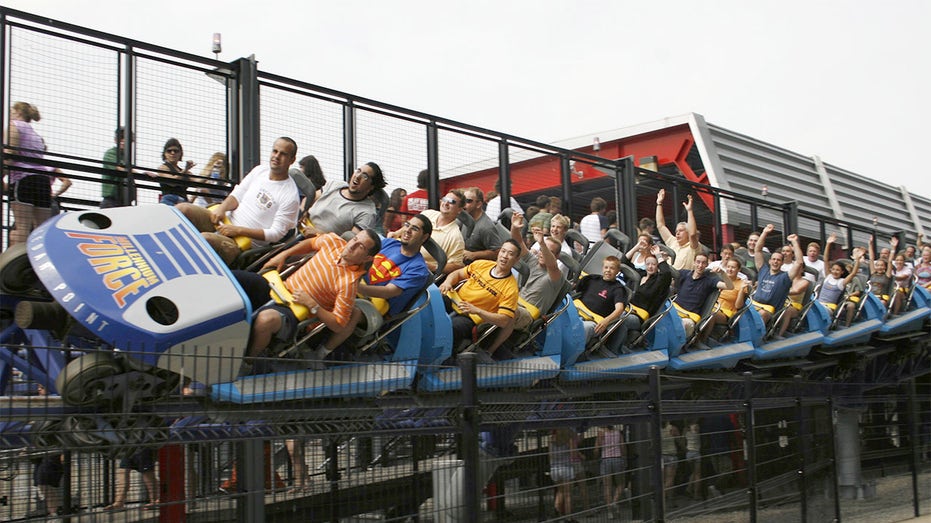 Millennium Force, a ride at Cedar Point in Sandusky, Ohio, keeps you screaming after its 200 plus drop at the beginning of the ride.  (Tricia Spaulding/Lexington Herald-Leader/Tribune News Service via Getty Images / Getty Images) 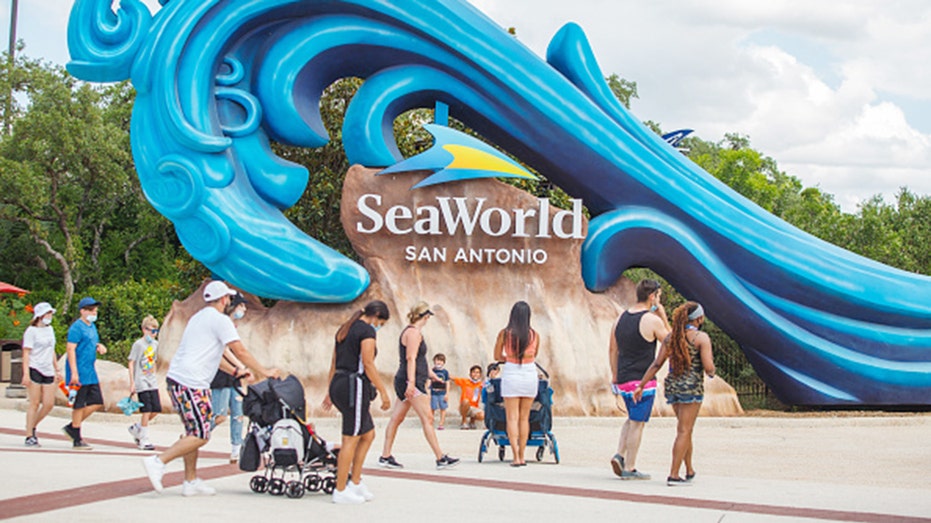