Cryptocurrency prices were down from earlier highs Thursday morning.

On Wednesday, One of the most popular cross-blockchain bridges may have been the victim of a hack worth over $326 million on Wednesday, Coindesk reported.

In a tweet, the project’s official Twitter handle confirmed the bridge is currently down while the team investigates a potential exploit, and the official website simply reads, “Portal is Temporarily Unavailable.” 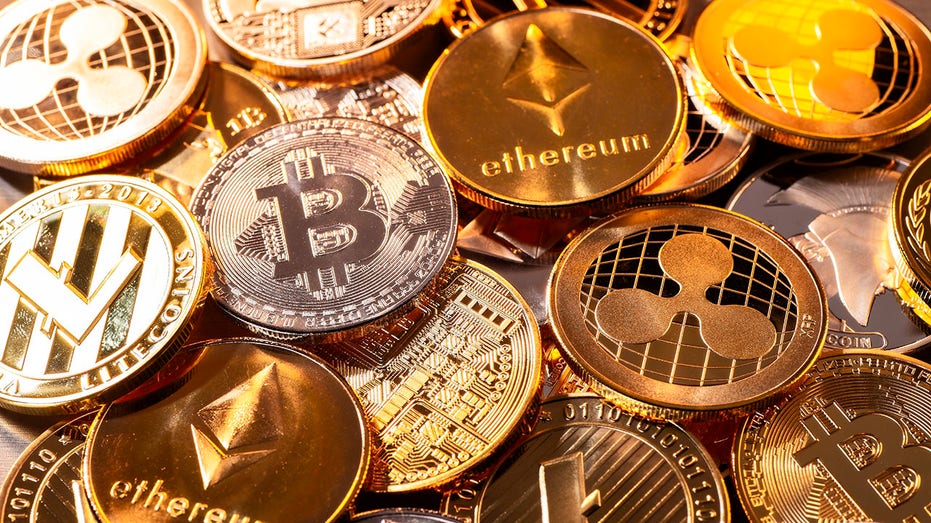 On-chain analysts called attention to an 80,000 ether (ETH) transaction from Wormhole to an address currently in possession of over $250 million worth of ETH, the report said. According to another developer, the attacker also kept 40,000 ETH on Solana, where they have been selling for other assets.