St. Louis Fed President James Bullard notes that the level of GDP is ‘above pre-pandemic levels so we already fully recovered in that sense from the pandemic and the pandemic isn’t even over yet.’

“We’ll pursue a tax-free spin-off of GE Healthcare, creating a pure-play company at the center of precision health. We’ll combine GE Renewable Energy, GE Power, and GE Digital into one business, positioned to lead the energy transition. GE intends to execute the spin-off of Healthcare in early 2023 and the spin-off of the Renewable Energy and Power business in early 2024. Following these transactions, GE will be an aviation-focused company, shaping the future of flight” the company announced on Tuesday.

Culp will become non-executive chairman of the healthcare company. He will continue to serve as chairman and CEO of GE until the energy business is spun off, then lead the aviation company.

“Today is a defining moment for GE, and we are ready. Our teams have done exceptional work strengthening our financial position and operating performance, all while deepening our culture of continuous improvement and lean. And we’re not finished—we remain focused on continuing to reduce debt, improve our operational performance, and strategically deploy capital to drive sustainable, profitable growth” said Culp.

The company expects one-time separation, transition, and operational costs of approximately $2 billion related to the split, which will require board approval.

GE, based in Boston, also announced that it expects to lower its debt by more than $75 billion by the end of the year. 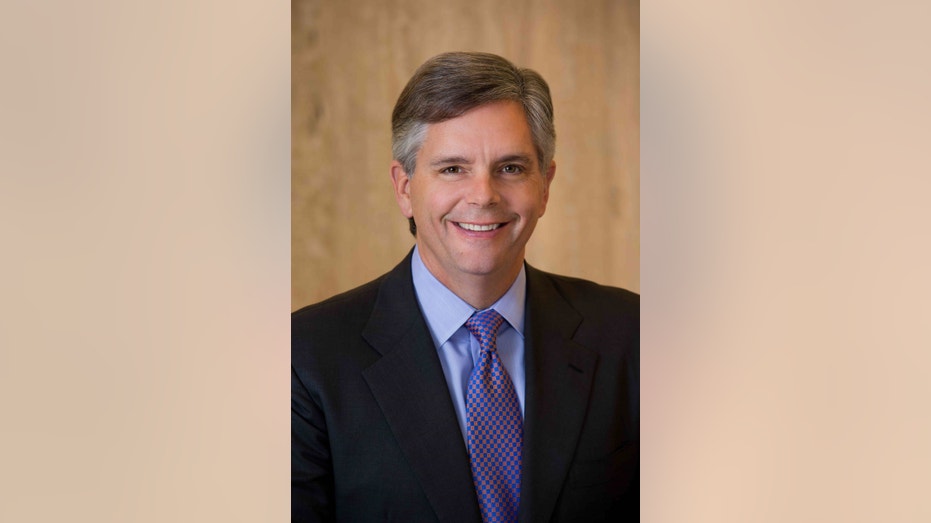 The aggressive move is part of CEO Larry Culp’s ongoing transformation and slimming down of the industrial giant which ballooned under former CEO Jeff Immelt who look over from the legendary Jack Welch. 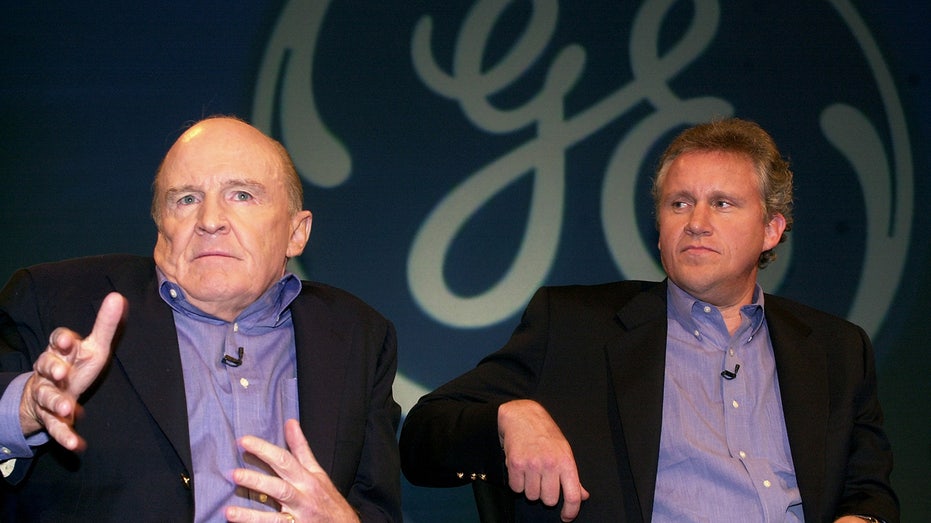 Shares jumped on the news adding to the 25% gain already this year.

This is a developing story.