McDonald’s CEO Chris Kempczinski apologized last Friday after a text exchange he had with Chicago Mayor Lori Lightfoot about two children killed in shootings emerged that some criticized as racist.

“The parents failed those kids which I know is something you can’t say. Even harder to fix,” Kempczinski said in the text message, according to WBEZ-TV in Chicago.

Jaslyn Adams, 7, was fatally shot on April 18 while sitting inside a car with her father at a McDonald’s drive-thru in the city.  Adam Toledo, 13, was killed by a Chicago police officer on March 29. He called the deaths “tragic.”

Kempczinski has faced a backlash, including accusations of racism. Adams was Black and Toledo was Latino.

“I have not walked in the shoes of Adam’s or Jaslyn’s family and so many others who are facing a very different reality,” he said in a written apology to employees. “Not taking the time to think about this from their viewpoint was wrong.” 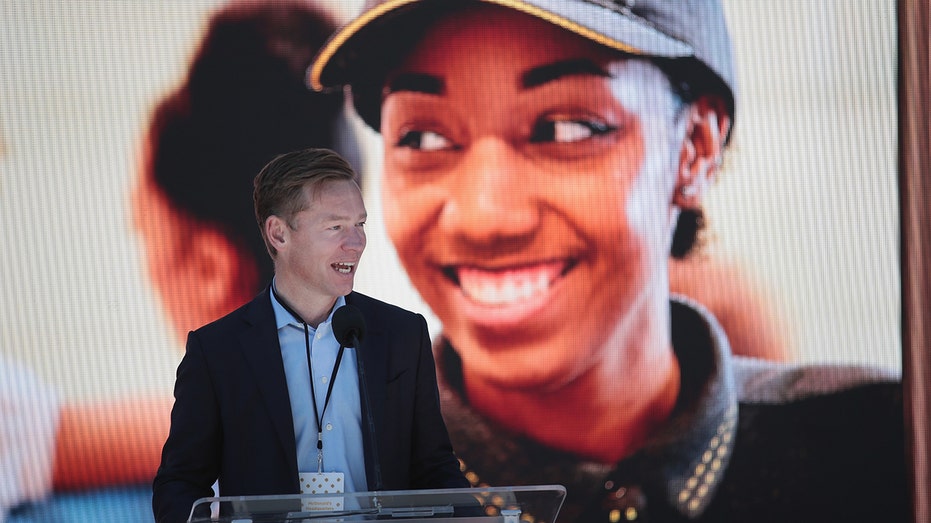 “I am learning from this. I believe that starts with more listening and learning from more people whose life experiences are different from my own,” he added.

“He doesn’t know the circumstances of these parents. A large number of them are single mothers who are just doing their best and sacrifice,” McDonald’s employee Adriana Sanchez told WBEZ. She said he is unfairly “putting the blame on parents for the violence in the streets. He can’t relate because he is wealthy, and we are not, and he doesn’t understand our struggle.” 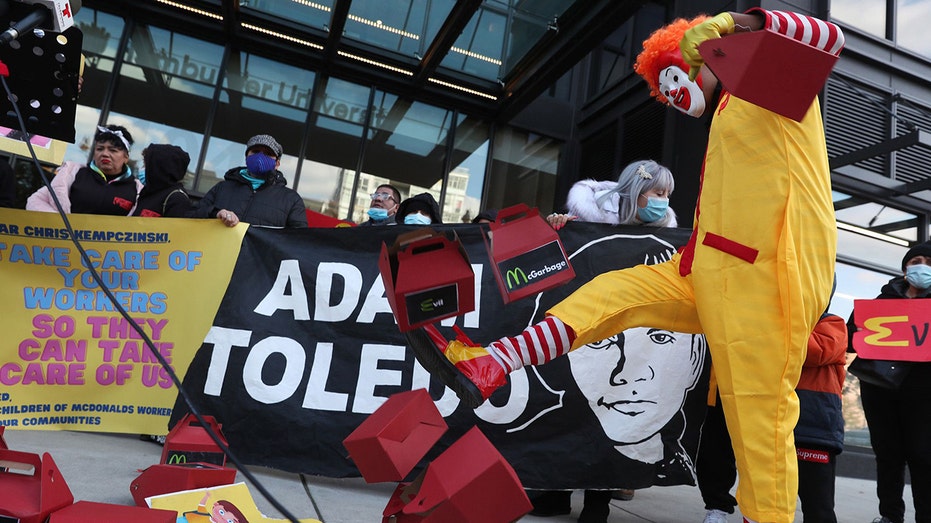 “I am a grieving parent … and from your place of power, you insult me,” she said, according to the Chicago Sun-Times. “How dare you judge me! How dare you say I failed my child! I wasn’t there when my child was killed. I didn’t know she was at your McDonald’s with her father at that moment in time. You owe me an apology.”

She added, “I haven’t really spoken out, because this is not just another child killed in Chicago. This is my child, my daughter who lived with me 24/7. Mr. CEO, you have no clue what it’s like to live on the South Side and West Side, in the trenches, where it gets real treacherous, just to survive, just to protect your children. You come from privilege. You can’t speak about me.”

Lightfoot’s office last week said, “Victim shaming has no place in this conversation.”

“As the mayor has said previously, families do everything they can — moms, dads, grandparents — to love and support their children, and tragedies can still happen,” her office said.