Some of the 2,000 Walt Disney Company employees who are being moved from California to Florida are already eyeing up the housing market near Orlando. 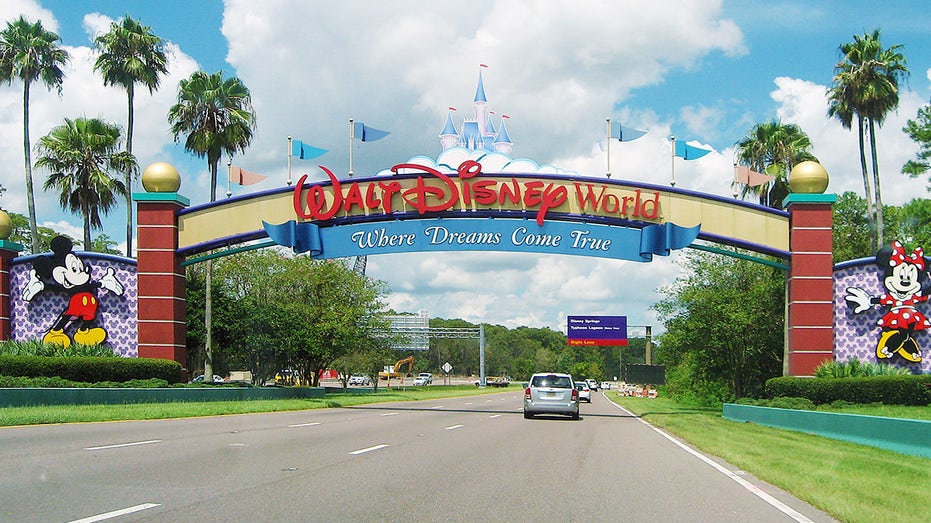 Disney announced in July that it would move 2,000 employees from California to Florida in part because of “Florida’s business-friendly climate,” chairman of Disney Parks, Experiences and Products, Josh D’Amaro, said at the time. He added that expanding Disney in Florida “makes sense” because of its lack of state income tax among other business issues, such as collaborative efforts for the company.

The jobs will be located at a new Disney campus being built in Lake Nona, a community in Orlando. The move was set to take place over 18 months, starting in July.

Central Florida is seeing historic lows of available houses for sale, which Armel said is making the moves more difficult. The September housing market in Orlando dropped by 39% when compared to last year, according to the latest housing report by the Orlando Regional Realtor’s Association.

“It’s not just 2,000 employees, it’s 2,000 employees, their families and extended families,” she said. “I also kind of panicked and was like, ‘Gosh, we don’t have enough inventory as it is,’ more buyers coming in is going to make it more difficult to win bids for these buyers and we’re trying to help.” 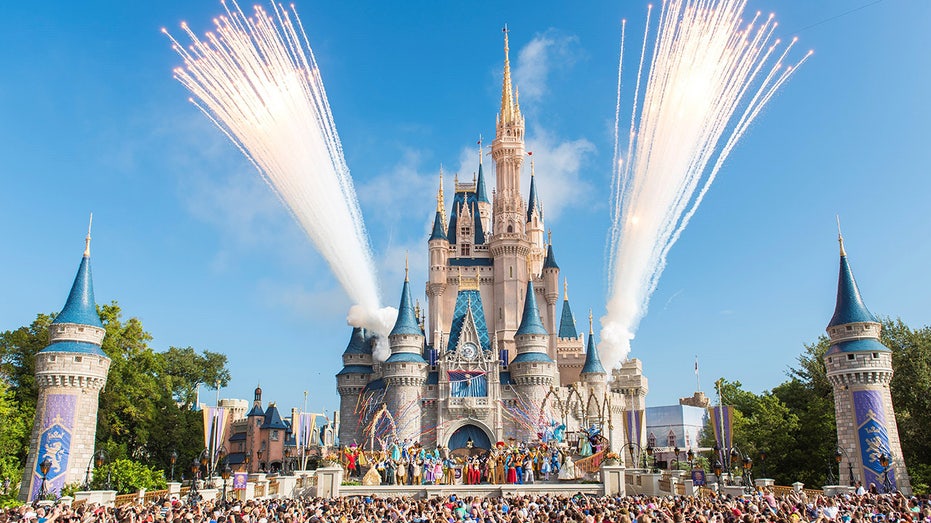 “A great deal of Disney employees are contacting me to make that move,” Faulk told WKMG. “Even as crazy as the housing market is, it is still a lot less expensive than their housing market in California.”

“It does change the scale of things. There are a lot of people from California, even if they don’t pay it off, there is so much equity in their home that they can pay cash for a house here. So, it makes our market even more competitive and drives prices up.” 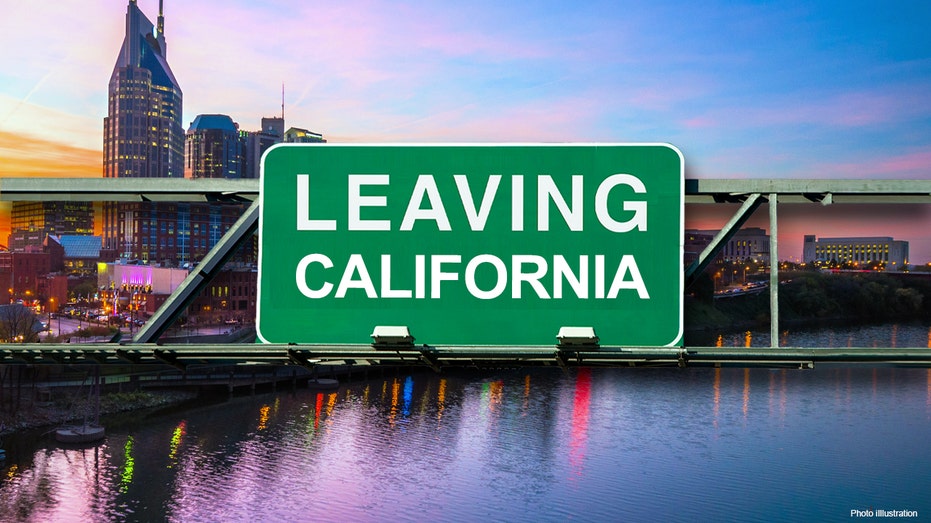