A flight attendant for Southwest Airlines was hospitalized Saturday after she was allegedly assaulted by a passenger boarding a flight to New York City from Dallas Love Field.

The incident, which took place around 12:40 p.m., involved an allegedly unruly female passenger who police identified as Arielle Jean Jackson, 32. 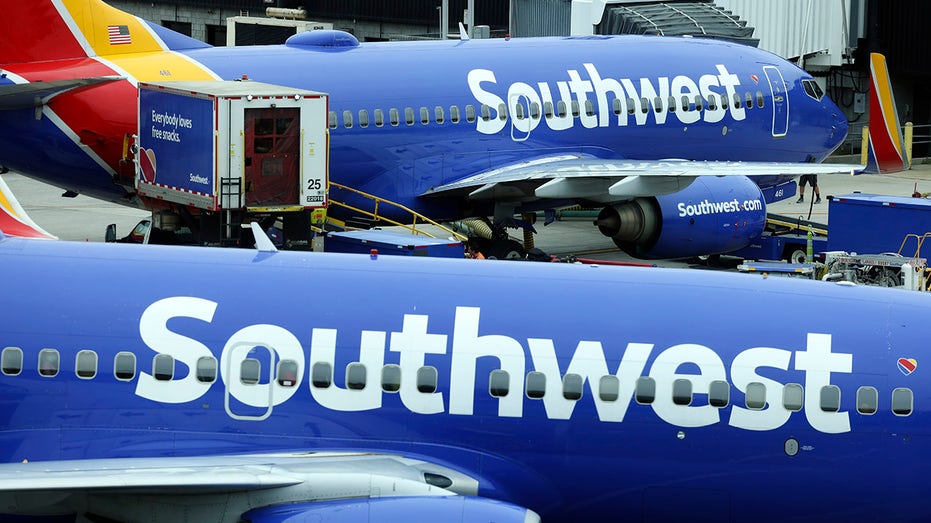 Jackson “boarded the plane and went straight to the back” where she had a “verbal altercation with a flight attendant who instructed the suspect to leave the plane,” police said in a statement to Fox News.

The suspect then “went to the front of the plane where she had another verbal altercation with another flight attendant” and began “hitting her with a close fist to the head,” police added.

Jackson has been arrested and charged with aggravated assault. The flight attendant, according to police, was transported to a hospital and was in “stable condition.”

“We have a Station Manager with her at the hospital with the full support of her Southwest Family sending our thoughts, prayers, and love,” the airline said in a statement to Fox News. “Southwest Airlines maintains a zero-tolerance policy regarding any type of harassment or assault and fully support our Employee as we cooperate with local authorities regarding this unacceptable incident.”