An American Airlines regional American Eagle plane heading from North Carolina to Chicago was forced to make an emergency landing in Indianapolis on Wednesday afternoon.

The flight, traveling from Greensboro, North Carolina, landed at Indianapolis International Airport Wednesday afternoon before evacuating 49 passengers and six crew members from the plane in a move the airlines says was in response to a “mechanical issue.” 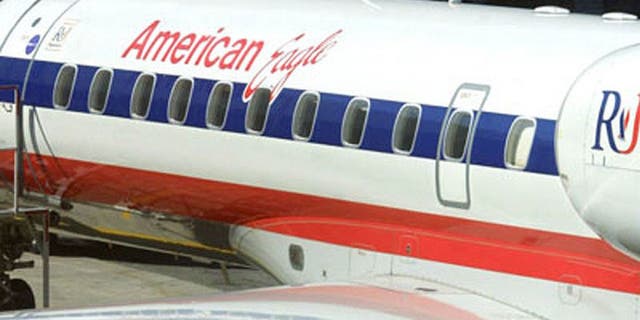 “American Eagle flight 3829, operated by Envoy Air with service from Piedmont Triad International Airport (GSO) to Chicago (ORD) diverted to Indianapolis (IND) due to a possible mechanical issue,” the company confirmed to Fox News Digital. “The aircraft landed safely at 2:07pm local time and passengers were bussed to the terminal. Our maintenance team is inspecting the aircraft and we are working to get our customers on their way as quickly as possible. We never want to disrupt our customers’ travel plans and apologize for any inconvenience this may have caused.”

WRTV reported that smoke was reported in the cargo area and that crews recovered a smoking bag, possibly caused by a battery, that no passenger has claimed. 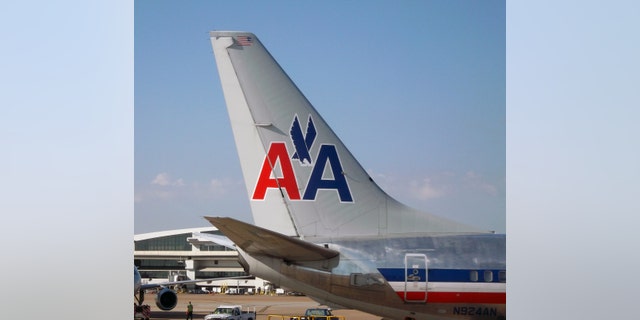 American Airlines confirmed to Fox News Digital that the aircraft was diverted due to an indicator light in the cockpit “regarding a potential issue related to the cargo hold.”

No injuries have been reported. 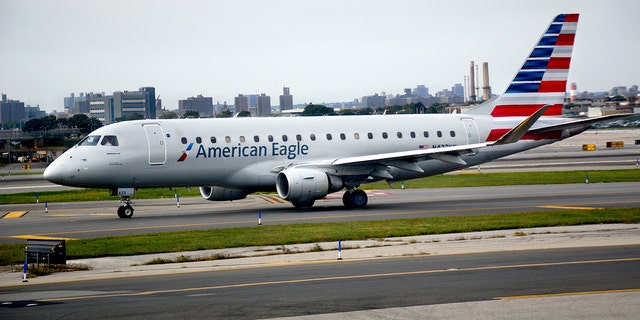 The Federal Aviation Administration told Fox News Digital that the “crew reported a smoke alarm activating in the cargo hold” and that the agency will be conducting an investigation into the incident.