A 41-year-old woman whom authorities described as a “prolific retail thief,” is facing numerous charges for allegedly stealing more than $40,000 worth of items from a Target in San Francisco, which has been plagued by brazen thieves pilfering convenience stores, sometimes in the presence of security staff and customers, forcing some to close multiple locations in the city.

Aziza Graves was arrested at the same Target at the Stonestown Galleria where she is alleged to have been involved in 120 theft incidents. The thefts occurred between October 2020 and November of this year, prosecutors said.

“The suspect in this case has been a particularly brazen and prolific retail theft offender,” San Francisco Police Chief Bill Scott said in a statement. “We hope this case — like many others on which we partner with our local prosecutors — sends a strong message to would-be shoplifters that their lawless conduct won’t be tolerated in San Francisco.” 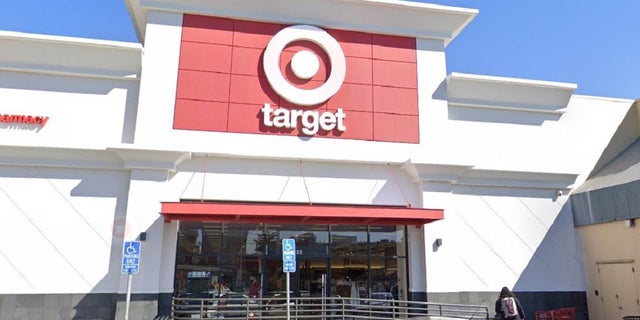 A woman allegedly stole more than $40,000 in merchandise from a Target at the Stonestown Galleria in San Francisco.
(Google Maps)

Graves is charged with eight felony counts of grand theft and 120 misdemeanor counts of petty theft. She was caught after Target reached out to the San Francisco District Attorney’s Office to request an investigation.

As part of the alleged scheme, Graves used self-checkout kiosks after selecting merchandise from the Target store, authorities said. She would scan the items and allegedly submit cash payments of $1, or sometimes one cent.

She would then allegedly leave the store with the items without completing the transaction.

Coordinated crime sprees in which suspects have quickly ransacked stores have forced retailers to limit operating hours and, in some cases, close shops.

Over the summer, Target reduced operating hours in five of its San Francisco locations. In October, Walgreens announced that it will close five locations throughout the city amid the ongoing thefts.

“Due to ongoing organized retail crime, we have made the difficult decision to close five stores across San Francisco,” a Walgreens spokesperson told FOX Business in a statement at the time. “Each store will transfer prescriptions to a nearby Walgreens location within a mile radius and we expect to place the stores’ team members in other nearby locations.”

San Francisco has seen some of the most brazen acts of retail thievery in recent months. In one incident captured on video, a thief inside a Walgreens was seen throwing items into a garbage bag before getting on a bicycle and zipping through the aisle and out the door.

In July. Gov. Gavin Newsom signed legislation to combat organized retail gangs. The bill designated organized retail theft as a crime, a designation that lapsed on July 1. It also applies to those who work with thieves to steal or receive stolen merchandise and those who recruit or organize theft rings. 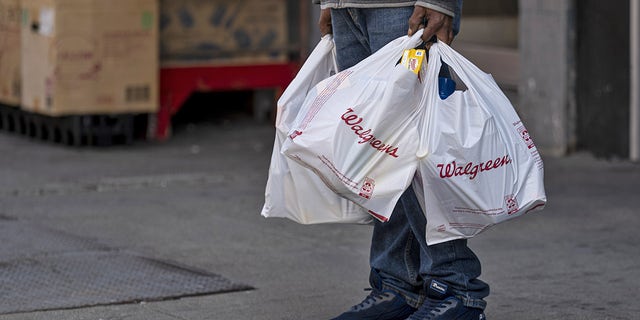 Earlier this year, the California Retailers Association said the state was home to three cities – San Francisco, Los Angeles, and Sacramento — with some of the highest organized retail crime in the nation.

Graves is being held in jail and is expected to appear in court Thursday. Bail has not been set in her case, according to jail records.