Bill Gates’ nuclear power company has identified a coal mining town in Wyoming as the site of its first power plant.

TerraPower, founded by Gates in 2006, this week designated the town of Kemmerer as the site for its new Natrium reactor. Construction could start as early as 2024 for operation by 2028.

Chris Levesque, president and CEO of TerraPower, thanked the various communities for welcoming the company into their homes as they conducted their surveys. He noted that while the site will be in Kemmerer, the entire state should benefit from it. 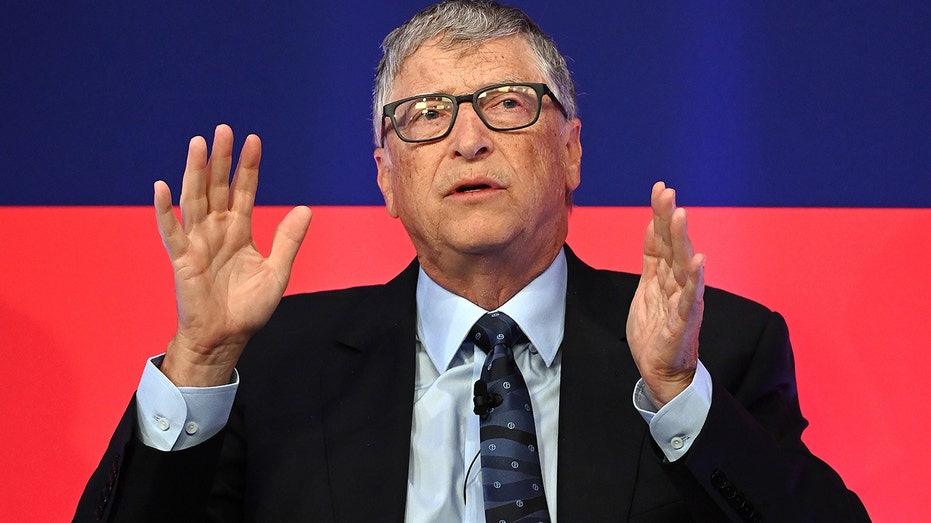 LONDON, ENGLAND – OCTOBER 19: Bill Gates speaks during the Global Investment Summit at the Science Museum on October 19, 2021 in London, England. The summit brought together British politicians, royalty, CEOs of the world’s biggest banks and other bu (Getty)

“Our innovative technology will help ensure the continued production of reliable electricity while also transitioning our energy system and creating new, good-paying jobs in Wyoming,” Levesque said in a statement Tuesday.

TerraPower picked the site in cooperation with Warren Buffett’s PacifiCorp. Kemmerer currently operates a coal-fired plant, but will close the plant in 2025 as construction for the Natrium reactor begins.

The team evaluated “a variety of factors,” including community support, physical characteristics of the site, the ability to obtain a license form the Nuclear Regulatory Commission, access to existing infrastructure and “needs of the grid.”

Kemmerer Mayor Bill Thek said the town was “pleased and excited” to host the project. 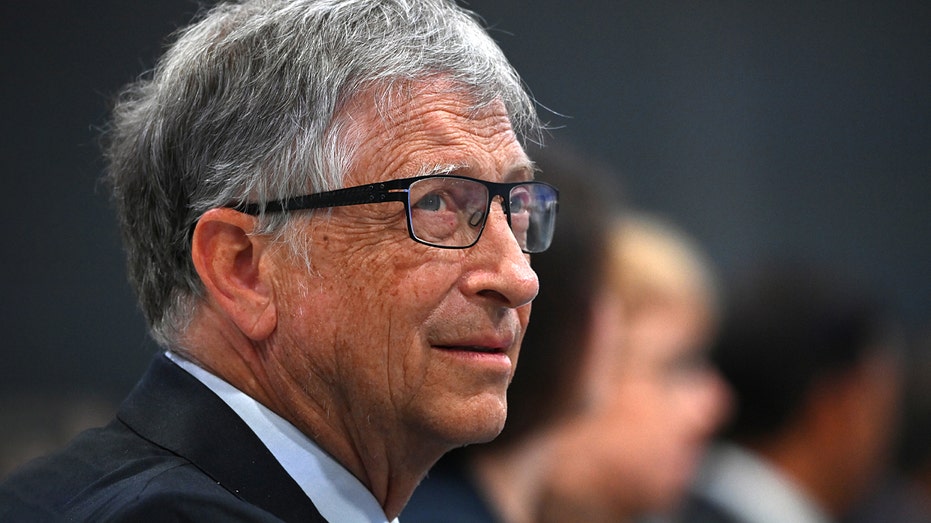 “This is great for Kemmerer and great for Wyoming,” Thek said.

Gary Hoogeveen, president and CEO of PacifiCorp division Rocky Mountain Power hailed the decision as “an exciting opportunity to explore could be the next generation of clean, reliable, affordable energy production.”

Project estimates indicate TerraPower will need around 2,000 workers for the construction and 250 people to support day-to-day operations once the plant opens.

Levesque said that the plants would reduce proliferation risks because they reduce overall nuclear waste.