The cancer immunotherapy drug Keytruda (pembrolizumab), was approved Thursday by the U.S. Food and Drug Administration (FDA) to help in the fight against renal cell carcinoma (RCC), according to a news release from Merck, the drug maker of Keytruda. Keytruda is a medicine that is typically used to treat advanced types of cancers such as lung cancer and melanoma, by working with a patient’s immune system.

Thursday, the federal health agency gave the nod to use Keytruda for the adjuvant treatment in patients with RCC who are considered at Intermediate-High or High Risk of recurrence of the disease following nephrectomy, or nephrectomy and resection of metastatic lesions, the release said. The approval followed results of the pivotal Phase 3 KEYNOTE-564 trial study, in which Keytruda showed a significant reduction in the risk of disease recurrence or death by 32 percent compared to placebo. 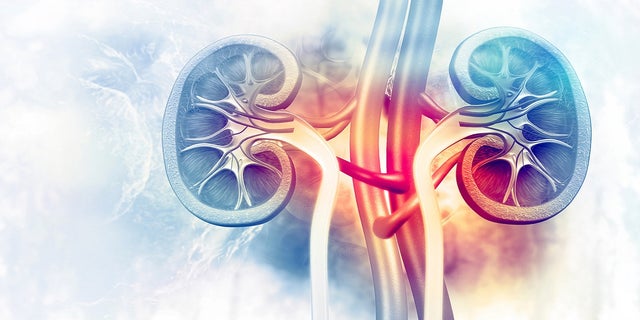 The first sign of the disease is often a kidney stone, per the Mayo Clinic. (iStock)

Dr. Toni K. Choueiri, primary investigator of the study and director of the Lank Center for Genitourinary Oncology, Dana-Farber Cancer Institute, told Fox News that doctors have tried for decades to experiment with immunotherapy as a way to decrease recurrence in kidney cancer.

“All these attempts have failed. Fortunately, we do have a drug now (pembrolizumab) which is an immune checkpoint blocker that works in such a patient population. The drug is safe and produces a 32 percent decrease in the risk of recurrence or death,” Choueiri, who is also a professor at Harvard Medical School told Fox News.

Adjuvant treatment is described as therapy used to enhance the effects of the primary treatment regimen of a disease. Choueiri said in a statement that adjuvant treatment options are limited for those with RCC and this patient population is often at risk for recurrence. 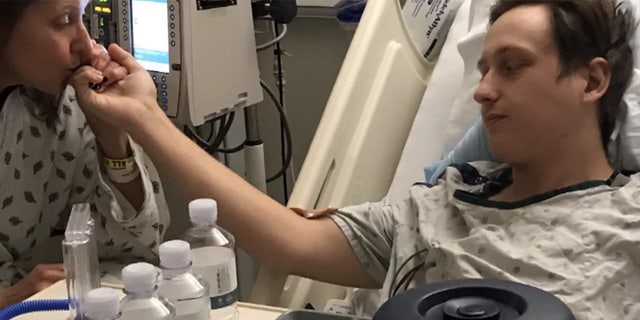 “With this FDA approval, pembrolizumab may address a critical unmet treatment need and has the potential to become a new standard of care in the adjuvant setting for appropriately selected patients” Choueiri noted in the release. The phase 3 study involved multiple clinical sites, and was a randomized, double-blind placebo controlled trial that investigated the use of Keytruda as adjuvant therapy in 994 patients with intermediate-high or high risk of recurrence of RCC or M1 no evidence of disease (NED).

According to the recently published study in the New England Journal of Medicine, 496 patients were randomly assigned to receive pembrolizumab and 498 received a placebo. The authors of the study found that pembrolizumab therapy was associated with significantly longer disease-free survival than placebo. The study found at the 24-month follow-up, a 77.3 percent disease free survival in the KEYTRUDA group vs 68.1 percent in the placebo group.

Nick Pannone, a 62-year-old Cape Cod resident, participated in the KEYNOTE-564 clinical trial and told Fox news he was diagnosed with renal cell carcinoma three years ago and treated for prostate cancer six years ago. Pannone said he enrolled in the double blind study and does not know if he actually received Keytruda but told Fox news “I was thrilled to be part of the research.” 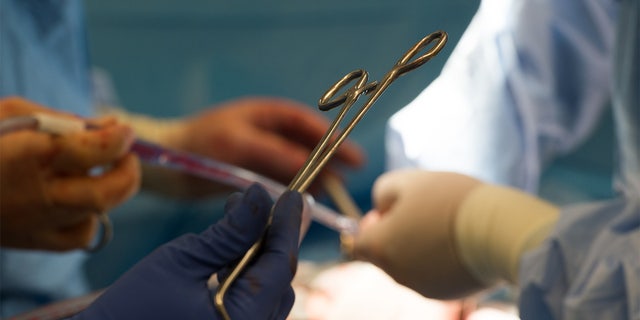 Pannone said dealing with cancer and participating in the study gave him hope for the future. “It does make me appreciate my life and the family and friends that surround me. I’m blessed to have a great family, friends and career,” he shared with Fox news

The FDA approval makes Keytruda the first immunotherapy approved for the adjuvant treatment of certain patients with renal cell carcinoma according to Dr. Scot Ebbinghaus, Merck Laboratories’ vice president of clinical research, who also said in a news release, “This milestone is a testament to our commitment to help more people living with cancer.”