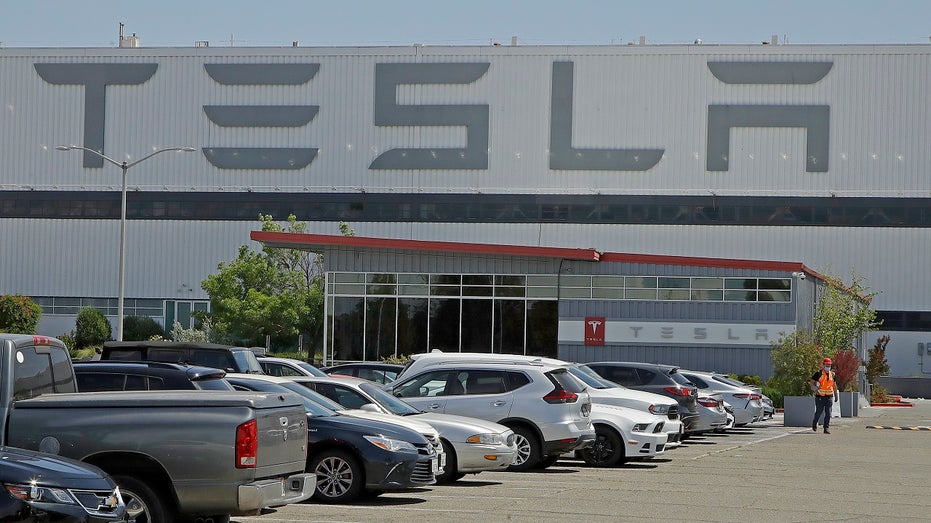 The complaint, filed Friday in California Superior Court in Alameda County, alleges that the company’s supervisors and managers have helped create a “pervasive culture of sexual harassment” through a daily barrage of sexist language and behavior, including frequent groping.

While Tesla has publicly said that it fosters a safe and respectful environment for its workers, the filing argues that the factory floor “more resembles a crude, archaic construction site or frat house than a cutting-edge company in the heart of the progressive San Francisco Bay Area.”

ELON MUSK: TESLA WILL GENERATE BILLIONS IN TAXES FOR GOVERNMENT

Barraza, who was hired as a production associate in October 2018 and works nights at the factory, claims that she received a series of comments from her male co-workers while walking to and from her work station, including being told she “looks like a coke bottle” and “has an onion booty”.  One supervisor also allegedly referred to Barraza and her female colleagues as “b–ches” while another allegedly flirted with Barraza and told her how he controls her career prospects.

In addition, the 38-year-old claims male co-workers would brush up against her or unnecessarily touch her under the pretext of working together in close quarters multiple times a week. The suit states that she reported the incidents to leads, supervisors, and human resources, but that no action was taken to protect her.

Barraza started having panic attacks following Sept. 28 incident in which a male employee slid his leg between her legs and an Oct. 3 incident where she was asked to participate in a group stretching activity surrounded by male coworkers who had allegedly objectified her.

She has since been given anxiety medication after being diagnosed with post traumatic stress disorder and has been placed on a doctor-ordered medical leave until the end of the year.

“Ms. Barraza has been humiliated and embarrassed by being called names on a daily basis that she can hardly stand to repeat,” the suit states. “Her sense of security and power has been eroded by being touched repeatedly against her will. Her self-image and self-respect have suffered.”

The suit, which seeks compensation, including lost back pay, and an injunction to put training, monitoring, reporting and enforcement policies in place to end harassment, emphasizes that other women who allegedly experienced or witnessed the same behavior are willing to testify.

Lawsuits against Tesla are uncommon due to the fact that the company requires employees to sign arbitration agreements as a condition of employment, which waives workers’ right to a jury or court trial. In 2017, former Tesla engineer AJ Vandermeyden filed a lawsuit against the company over similar harassment allegations. A few months after the claims were made public, she was fired.

The filing comes after Tesla was ordered to pay $137 million to ex-contractor Owen Diaz over a racist and hostile work environment.

Tesla, which has dissolved its press office, did not immediately return FOX Business’ request for comment on Barraza’s lawsuit.