Dodge is putting the pedal to the metal as it drives toward the debut of its first all-electric muscle car. 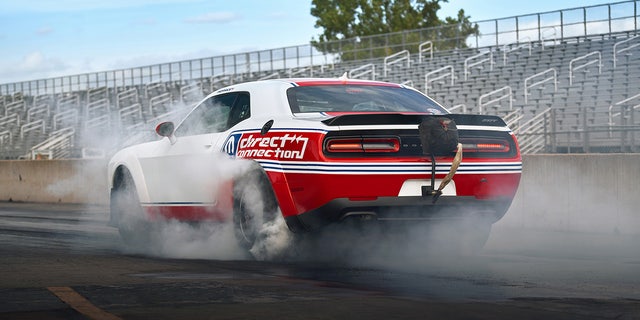 The brand has announced a new business plan called Never Lift that combines new products and giveaways with a rebooted performance parts business.

The project includes the hiring of a Chief Donut Maker who will be paid $150,000 for a year to drive a Dodge Challenger SRT Hellcat and be an ambassador for the brand at select events scheduled around their day job. 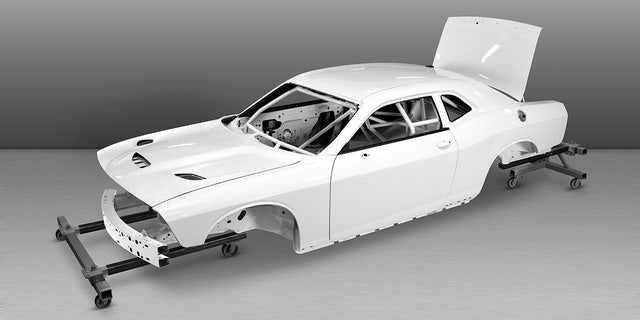 There’s also a 25/8 promotion that’s named to signal Dodge works harder than 24/7 and will have celebrities from the automotive, sports and entertainment worlds giving away dream cars through individual sweepstakes. 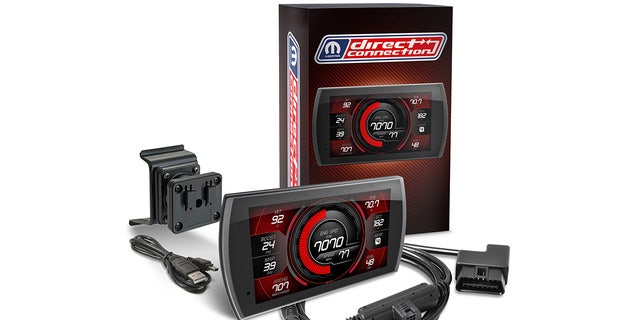 More info on how to apply to become the Chief Donut Maker is coming in January and Dodge is promising to make at last one product or enthusiast-related announcement every three months for the next two years before its first electric model goes on sale in 2024.