A man in Massachusetts won a $1 million lottery prize last month from a get well card from a friend.

Alexander McLeish, from Attleborough, Massachusetts, won the prize from an instant ticket game in the Massachusetts State Lottery, according to a press release.

A friend had given McLeish three instant tickets, including the winning ticket, in a get well card after McLeish had open heart surgery in November.

The tickets were for the “$5,000,000 100X Cashword” game. According to the state lottery website, the game calls for players to scratch off words that correspond to letters at the top of the ticket.

When players uncover two or more complete words, they win the corresponding prize at the bottom of the ticket.

According to the press release, the first three letters McLeish scratched off in the “Your Letters” area at the top of the ticket were A, W and M — his initials.

Additionally, the winning puzzle had a fitting word on the bottom row: “Heart.”

“We double-checked it, triple-checked and quadruple-checked it because you want to make sure it’s real before you mention it to anybody,” McLeish told the Boston Herald. “It was a little bit of disbelief at first, but then it settled in, and it was like wow, I can’t believe this happened, you know?” 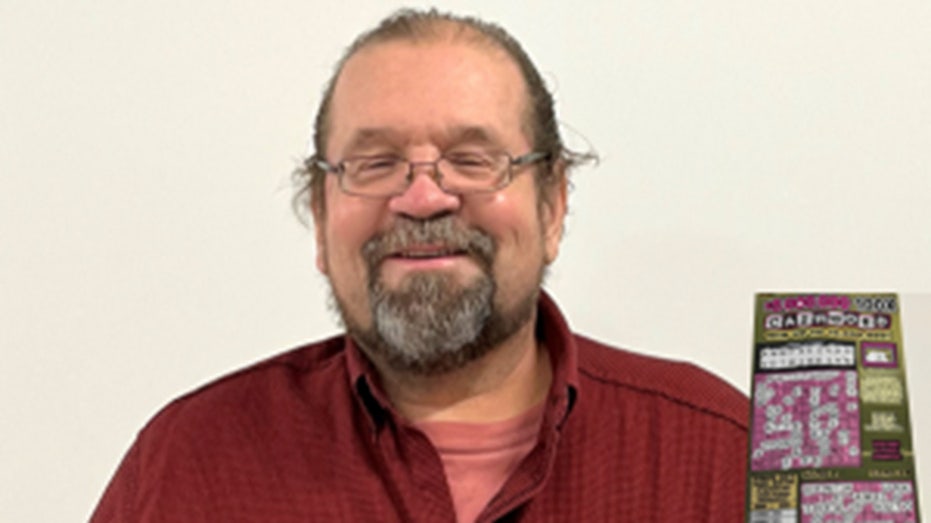 According to the press release, McLeish claimed his prize on Nov. 26 and chose the cash option, a one-time payment of $650,000, before taxes.

Though this was a big win for McLeish, it isn’t his first success with the lottery.

According to the press release, McLeish said he won a $1,000 prize several years ago — from a ticket that he received from the same friend who gave him the winning $1 million lottery ticket last month.

The $1,000-winning ticket was given to McLeish as a gift from that friend, the press release said.