U.S. stocks jumped extending the rally from the prior session as fears continue to fade over the omicron variant.

Apple helping support large-cap tech as it nears a fresh all-time high of $170 per share.

Investors will also monitor a phone call between President Biden and Russian President Vladimir Putin in which the two are expected to discuss the global oil supply and Russia’s aggressiveness with Ukraine.  Oil rose to the $71 per barrel level. 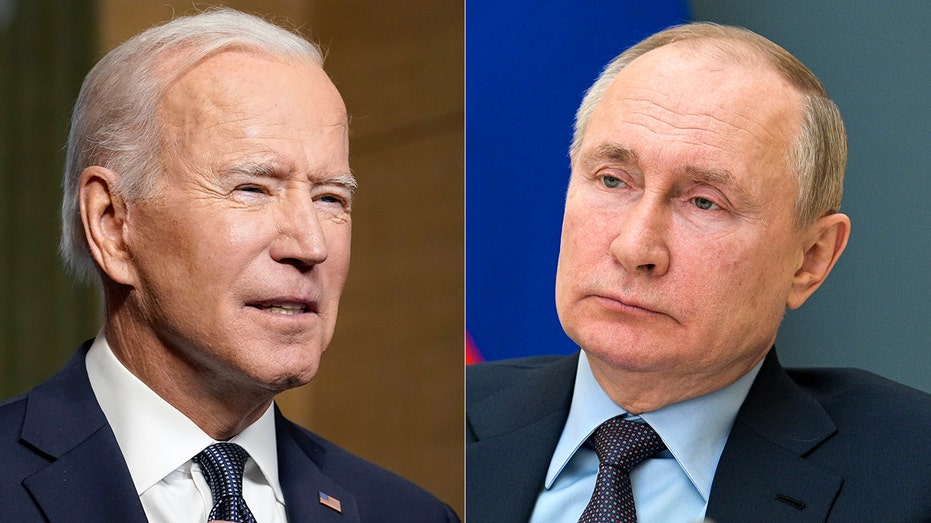 In stocks, Intel jumped after announcing it will take its self-driving arm Mobileye public in a deal valuing the company around $50 billion.

In other auto news, Stellantis announced a strategy Tuesday to embed AI-enabled software in 34 million vehicles across its 14 brands.

CEO Carlos Tavares heralded the move as part of a strategy that would transform the car company into a “sustainable mobility tech company,” with business growth coming from features and services tied to the internet. That includes using voice commands to activate navigation, make payments and order products online.

In the C-Suite, American Airlines CEO Doug Parker announced he will retire in March of 2022 and will be replaced by President Robert Isom. U.S. carriers continued to rebound as fears over future lock downs appear less likely.

Regulators are looking into Donald Trump’s new social media company, Digital World Acquisition Corp.. The company partnering with Trump Media & Technology Group acknowledged the inquiries in a filing it made with regulators on Monday. It also gave some financial forecasts for the company, which wants to rival Twitter and other platforms that banned Trump after the Jan. 6 Capitol riots, along with Netflix and other streaming video services. It said over the weekend that it’s lined up $1 billion in investments from a group of unnamed institutional investors.

Separately, Trump Media announced that Rep. Devin Nunes, a Republican from California, will leave Congress to become the company’s chief executive in January.

In cryptocurrencies, Bitcoin extended its recovery trading back above the $50,000 level.

Global equity markets were higher in Europe after a solid session Asia. The Shanghai Composite Index rose 0.2% to 3,595.09 after November imports surged 31.7% over a year earlier in a sign domestic demand might be strengthening.