Tesla CEO and SpaceX founder Elon Musk took aim at Sen. Elizabeth Warren, D-Mass., on Tuesday, referring to her as “Senator Karen” after she claimed he does not pay taxes and is “freeloading off everyone else.”

SpaceX founder and Tesla CEO Elon Musk looks on as he visits the construction site of Tesla’s gigafactory in Gruenheide, near Berlin, Germany, May 17, 2021. (REUTERS/Michele Tantussi/File Photo) (Reuters Photos)

“Stop projecting,” Musk wrote in response, linking to a 2019 opinion piece from political consultant Bradley Blakeman, which classifies Warren as a “fraud” following her claims of Native American ancestry. 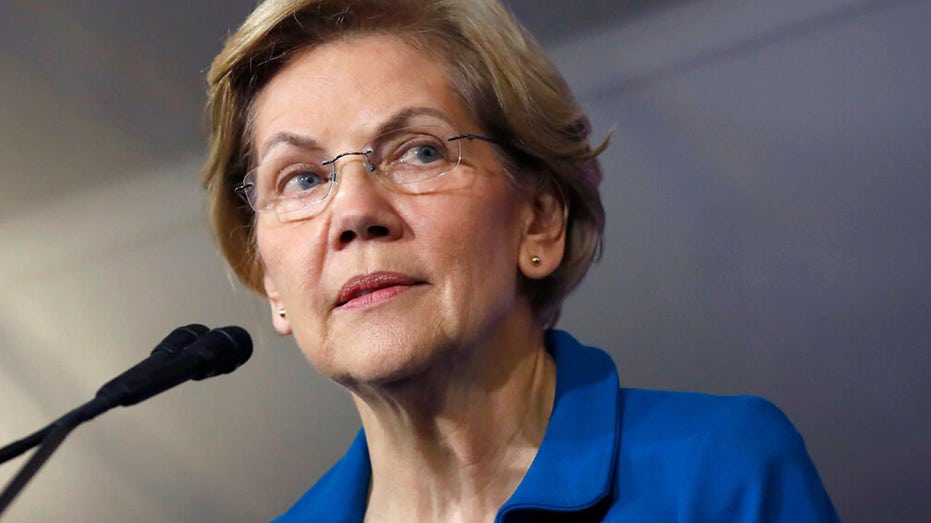 “You remind me of when I was a kid and my friend’s angry Mom would just randomly yell at everyone for no reason,” added Musk, the world’s richest man. “Please don’t call the manager on me, Senator Karen.”

Further responding to Warren’s accusations that he does not pay taxes, Musk tweeted: “And if you opened your eyes for 2 seconds, you would realize I will pay more taxes than any American in history this year.”

“Don’t spend it all at once … oh wait you did already,” Musk added in another tweet. 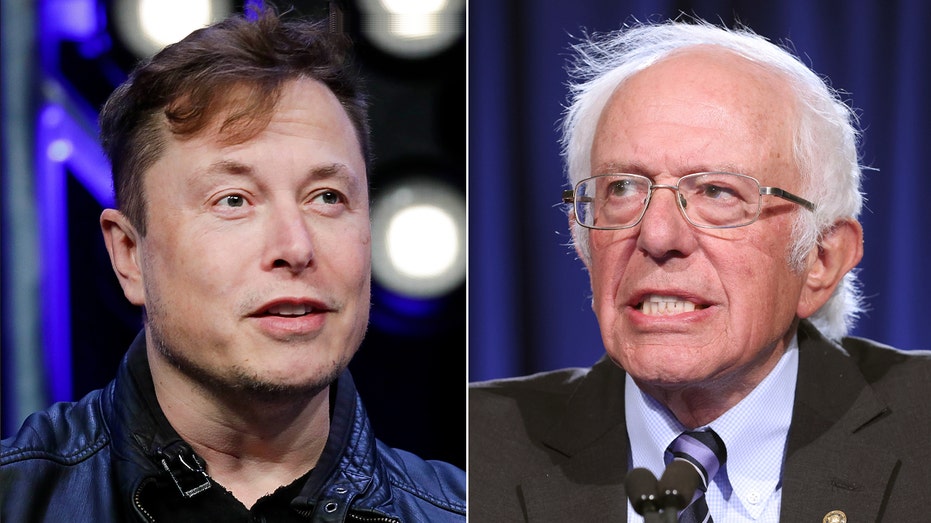 Warren is not the first senator to find herself on the receiving end of backlash from Musk.

Musk, now with a net worth of more than $260 billion, became the chief executive of Tesla in 2008.