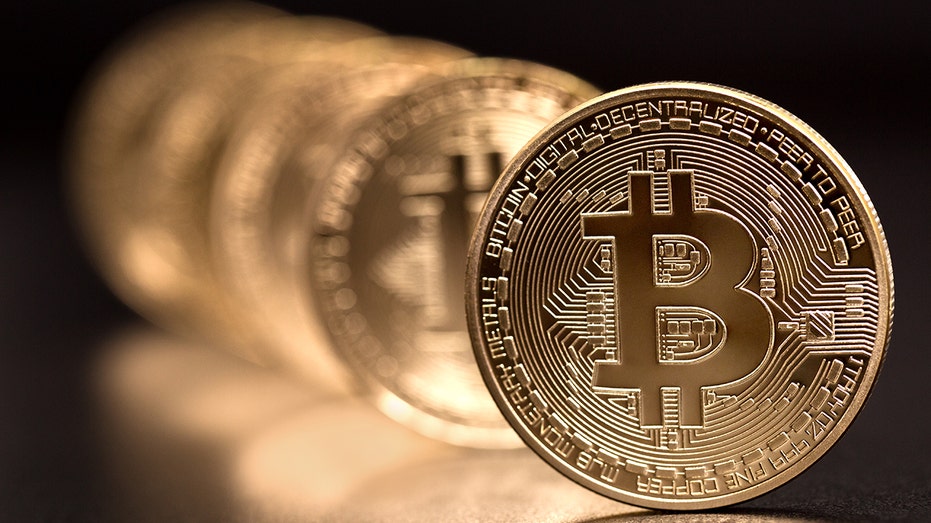 Bitcoin is staring at a third straight month of losses amid heightened fears of global monetary policy tightening, the report said.

The cryptocurrency has barely moved as major markets in Asia head into the weeklong lunar New Year break this week.

The commission said mutual fund giant Fidelity’s application did not satisfy regulators because it failed to show it can protect investors from fraud, as detailed in the SEC ruling. In November, the commission rejected VanEck’s Bitcoin ETF for similar reasons.

Earlier Monday, crypto exchange BitMEX airdropped 1.5 million BMEX, its first native tokens, to users as it looks to revive retail interest, Coindesk reported. The tokens were airdropped based on a user’s previous activity on the exchange.

The Ethereum-based tokens are locked in a 5-year vesting contract and have a maximum supply of 450 million. These will be used to reward new and existing BitMEX users and allow them to get discounts on trading fees, the report said.

The tokens were distributed at 5% reserved for future airdrops, 20% for liquidity provision when BMEX spot trading is launched, 20% as BitMEX employee incentives, 30% for marketing and affiliate rewards and 25% as a long-term reserve, Coindesk reported.