Apple is on track to become the first company worth $3 trillion as soon as Monday.

The maker of iPhones and Macs ended last week at a record high, advancing over 8% for the month thus far to a market cap of $2.94 billion.

Wedbush analyst Dan Ives calls the forthcoming milestone a “watershed event” and notes the “company continues to prove the doubters wrong with the renaissance of growth story playing out in Cupertino,” according to a weekend research note. 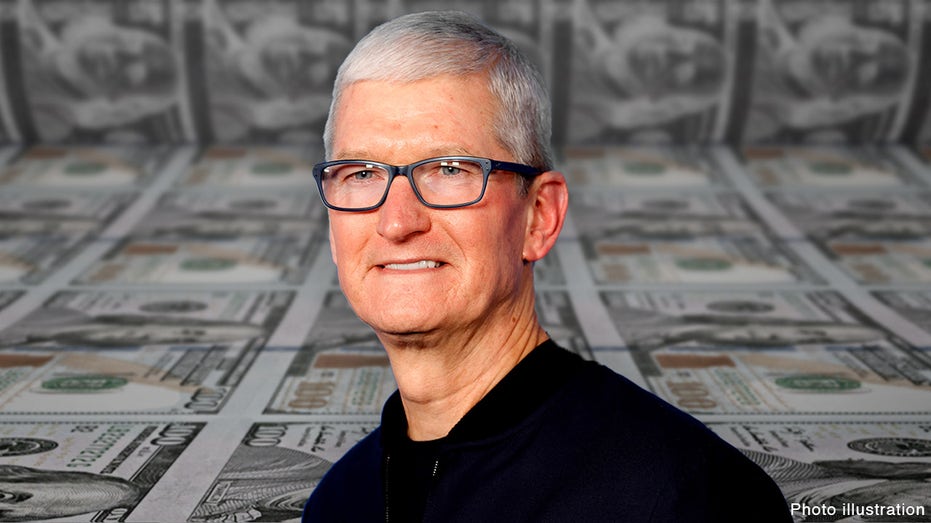 In October, Apple CEO Tim Cook said demand for Apple products was strong despite what he described as “larger than expected supply constraints.” Cook said the supply issues cost the company an estimated $6 billion. The company reported iPhone revenue of $38.87 billion, falling short of the $41.51 billion that analysts expected.

Ives also adds sales of the iPhone 13 are pacing stronger than expected with an estimated 40 million devices sold during the holiday season despite the global chip shortage. Demand should remains strong into 2022 in both the U.S. and China.

Ives, who rates the stock an outperform, sees shares hitting $200 or perhaps even $225.

Constellation Research founder and Chairman Ray Wang shares Ives’ view about the trajectory of the stock.

“This is basically the iPhone factoring, the refresh of the Mac with the M1 chip all the other product derivatives that are coming the services businesses that is on the backend and then you can add potentially a car and potentially the glasses that are coming up,” he told FOX Business, adding that new products could shift the stock to the $4 trillion mark down the road.

Microsoft is the only other company, along with Apple, to have a value of over $2 trillion.