Republican lawmakers are accusing Disney of bending to the Chinese Communist Party after the company apparently pulled an episode of “The Simpsons” – which was critical of China’s government – off its streaming service in Hong Kong.

Last month, Disney+ customers in Hong Kong discovered that the “Goo Goo Gai Pan” episode from 16th season of “The Simpsons” was not available for viewing on the platform, just weeks after the streaming service was launched in the Chinese territory. 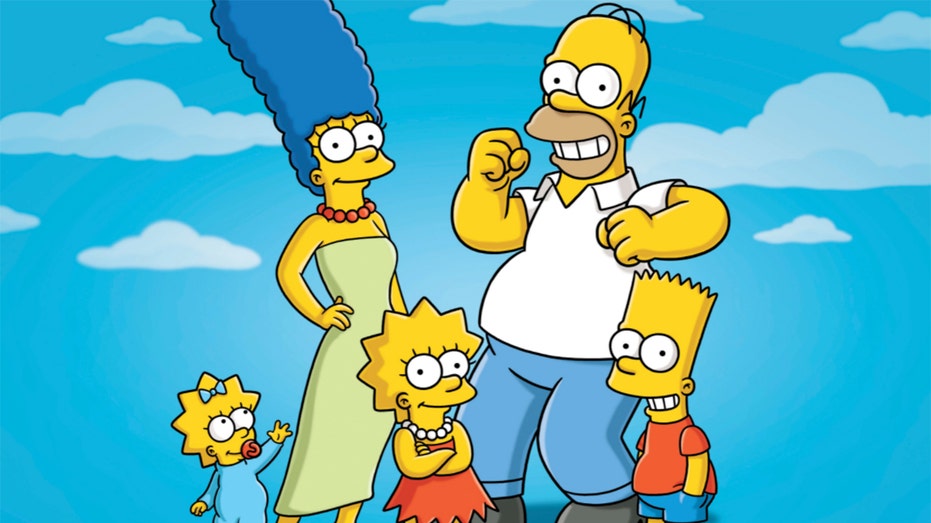 Disney allegedly pulled an episode of ‘The Simpsons’ off its streaming service in Hong Kong. The missing show references the Tiananmen Square massacre. (Fox)

In the missing episode, the Simpson family visits Tiananmen Square in Beijing, where they discover a plaque that reads: “On this site, in 1989, nothing happened.” The site is where the Communist-led Chinese government massacred an unknown number of pro-freedom protestors on June 4, 1989.

The episode also references the iconic “Tank Man” photo taken on the day of the massacre, which shows an unidentified protestor standing alone before a line of Chinese tanks during the government’s crackdown. 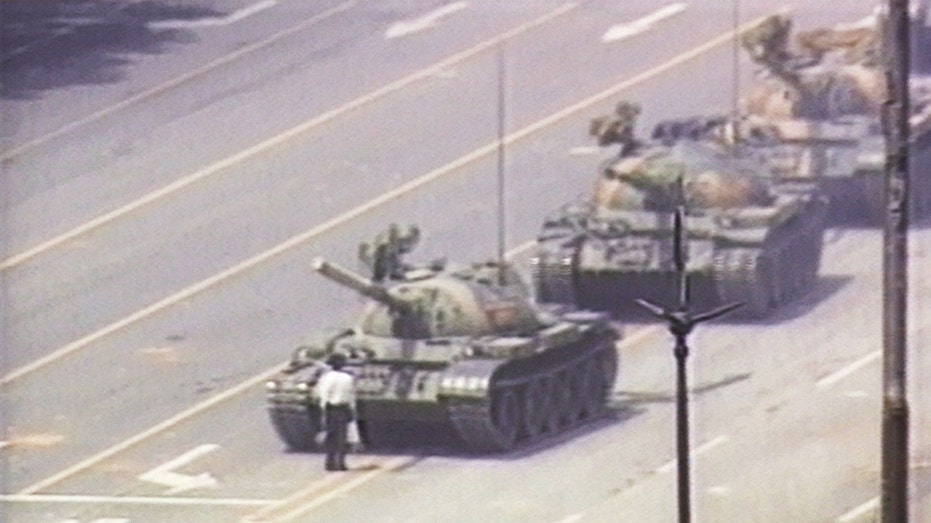 It is unclear whether Disney was pressured to pull the episode, but the action comes after Hong Kong‘s legislature passed a law banning the screening and distribution of films that “endorse, support, glorify, encourage and incite activities that might endanger national security.” The company did not respond to FOX Business’ multiple requests for comment.

“The fact that Disney would delete a satirical cartoon episode that has the potential to expose the evils of the Chinese Communist Party is disgusting and worthy of condemnation,” the congressman wrote. “I am very disturbed by Disney’s weak-kneed response in seemingly cowing down to China’s narrative.” 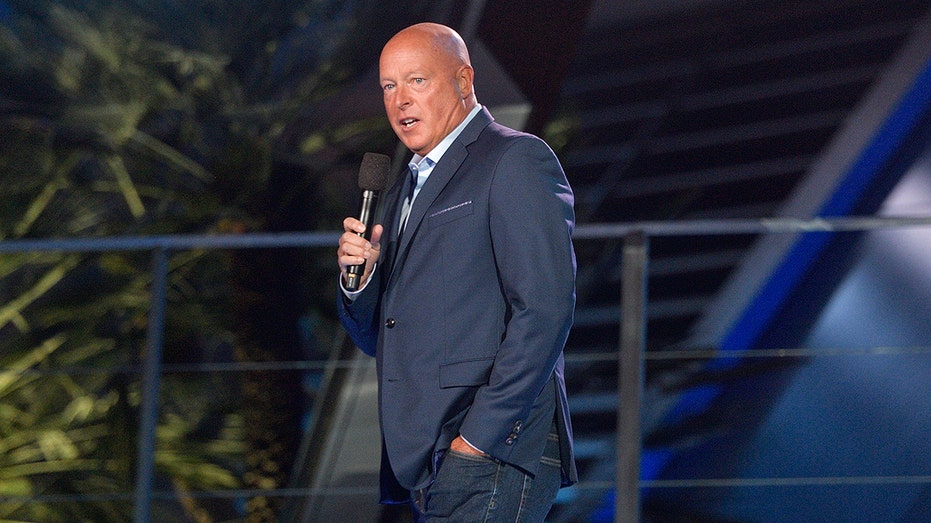 Duncan went on to call on Disney to restore the “Goo Goo Gai Pan” episode for viewership in Hong Kong.

“China wishes to wipe the Tiananmen Square protests and massacre of 1989 out of history, and it seems Disney is attempting to help achieve this goal,” he wrote. “I strongly encourage Disney to reverse its course if it is complicit in any way with the Chinese government, and tell the Chinese Communist Party to ‘Eat My Shorts.’”

Rep. Duncan’s office told FOX Business that Disney did acknowledge receiving the congressman’s letter, but the company did not respond beyond that.

In a separate letter on Friday, Duncan was joined by a dozen other Republicans in demanding that Chapek explain Disney’s decision, writing, “this deplorable action raises serious questions of yet another American company undermining American principles at the apparent demand of the CCP.”

“Too many companies like Disney blanket themselves in ‘wokeness’ on the pettiest of domestic issues but remain silent on China when speaking out could impact their bottom line,” Duncan told FOX Business in a statement. “The fact that Members of the committee had to ask Disney whether they were even willing to acknowledge that the Tiananmen Square massacre occurred shows how little faith the American people have in many businesses to do the right thing.”